UNUM Festival returns from June 3 to 7 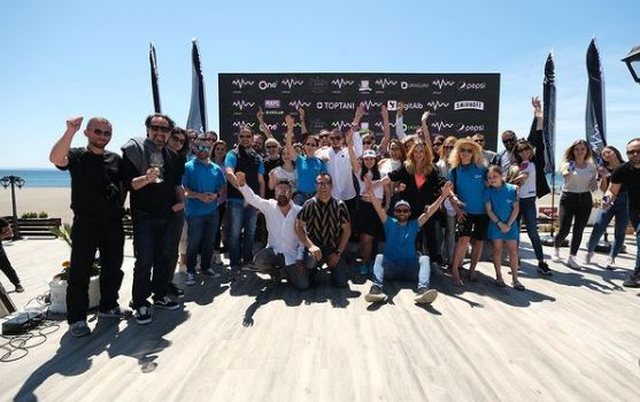 Despite the pandemic and the conditions we are in, the UNUM Festival will be held. Yesterday was held the official conference of the UNUM festival which officially returns this year.

From June 3rd to 7th at Rana e Hedhun beach in Shengjin, UNUM Festival is expected to bring tourists from all over the world. The Albanian Minister of Tourism, Blendi Klosi confirmed that the festival will be held in close cooperation with the Ministry of Health.

"We and the Prime Minister have said that we want to be a champion of tourism in the Balkans and to be a champion we must have activities like UNUM, which comes this time with DOKUFEST," he said.

Festival organizers have confirmed that up to 80% of tickets have been sold so far. Festival spokesman Andin Badiviku has indicated that prompt tests will be done for all those who are not vaccinated or do not have a test within 72 hours.