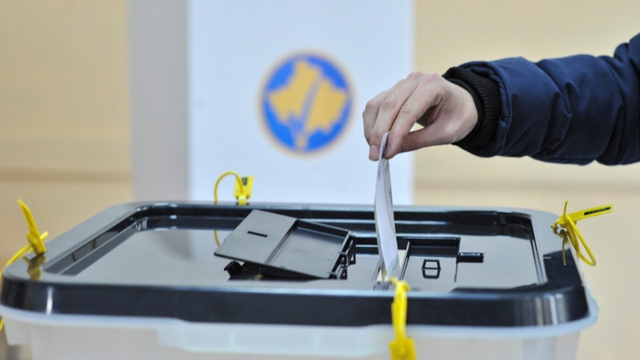 The voting process in Kosovo continues smoothly. Until 11.00, according to the Central Election Commission, the turnout was 8.21%.

There was a high turnout in Prishtina, while a low level was observed in Prizren. We recall that 1 million 885 thousand 448 citizens have the right to vote in these elections.

While in Northern Macedonia the process was accompanied by minor problems, while the participation of citizens in the elections until 13.00 was over 20%.

This is what the Central Election Commission informs, while adding that the cities with the highest level of participation are Novaci, Kratova and Krushevo.

Citizens of Kosovo and MV go to the polls today to elect new local leaders. The process started at 07.00 and will close at 19.00.