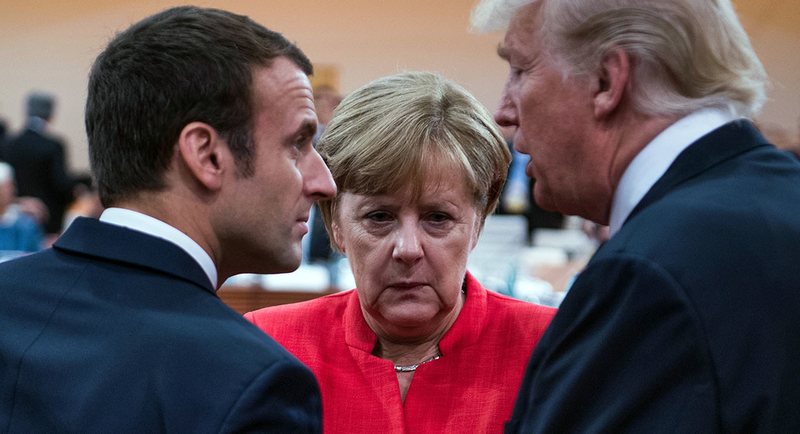 French President Emmanuel Macron and German Chancellor Angela Merkel were still prepared to host the summit in Paris about the dialogue between Kosovo and Serbia, French Embassy in Kosovo announced on Thursday on Twitter.

“France and Germany expect Dialogue between Kosovo and Serbia to resume soon. Together with Chancellor Merkel, President Macron remains ready to host a Summit in Paris”, it was stated on the French Embassy’s profile.

German Ambassador to Kosovo Christian Heldt also announced on Twitter that Germany and France were ready to help with the organization of the meeting in July.

Heldt, besides putting European effort for a meeting between Serbian and Kosovo leaders into focus, did not give out details where the new meeting could actually happen.

“Important commitment to dialogue, [Germany and France] encourage keeping momentum. We fully support [EU] efforts with Miroslav Lajcak to achieve substantial progress in a tangible time frame for a comprehensive settlement. Our government stands ready to be helpful with the proposed meeting in July”, he wrote.

The media and certain officials speculated for days that the next month a summit in Paris could be organized, hosted by Macron together with Merkel.