Kurti: Washington Agreement Has Nothing to Do with Serbia and Kosovo 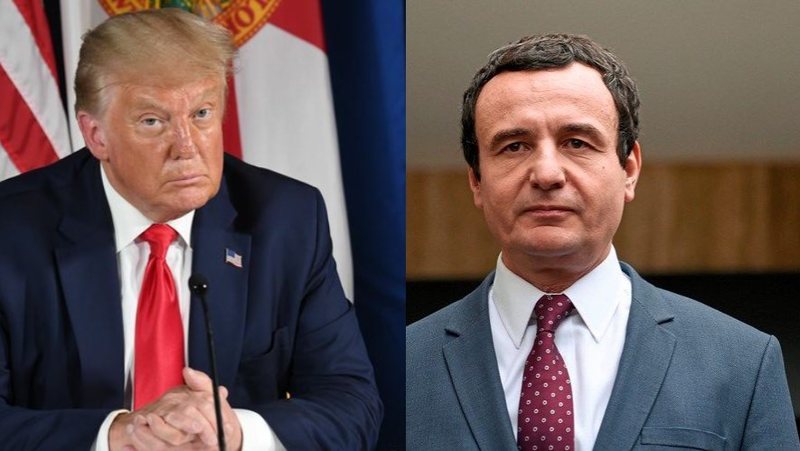 The agreement concluded in Washington on September 4 was reached in great haste and has nothing to do with either Kosovo or Serbia, leader of the Self-Determination movement, and former Kosovo PM Albin Kurti declared.

He described as inapplicable the agreement reached by representatives of Belgrade and Pristina in the presence of US President Donald Trump and added that, by signing that document, Kosovo made great concessions to Serbia and that Serbia made few concessions to the US.