Pompeo Warns Thaci not to Disrupt Activities of Special Court 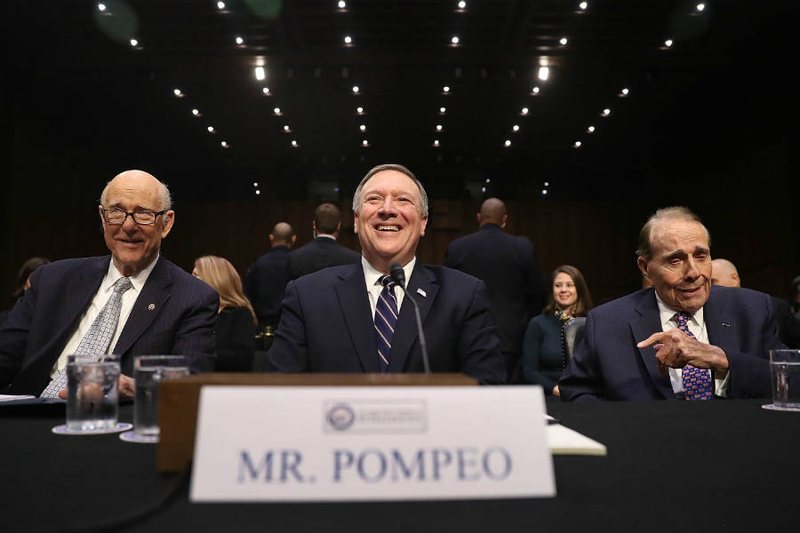 US State Secretary Mike Pompeo warned Thaci not to disrupt the activities of the Special Court for the processing of crimes of former UCK members.

In a response to Thaci’s letter ahead of the twelfth anniversary of Kosovo's independence, Pompeo said that “abolishing or undermining the work, structure and location” of that court and prosecution office would “seriously undermine Kosovo’s international credibility”, Pristina daily Koha Ditore reports.

Pompeo added that, otherwise, alleged crimes would remain a “permanent blot on Kosovo’s face”, the commitment of Kosovo to the rule of law would be compromised and, justice to victims would be denied.

He added that the future of Kosovo as a member of the Euro-Atlantic family and the international community would thereby become blurred.

Pompeo said that the work of this court is the best way for Kosovo to put behind this chapter of its history and to enable the US to oppose arguments of those denying the state of Kosovo.

Koha Ditore reports that this exchange of letters shows that Thaci never stopped disrupting the activities of the Special Court, after he attempted, to abolish this court altogether by Kosovo parliament vote in late 2017.