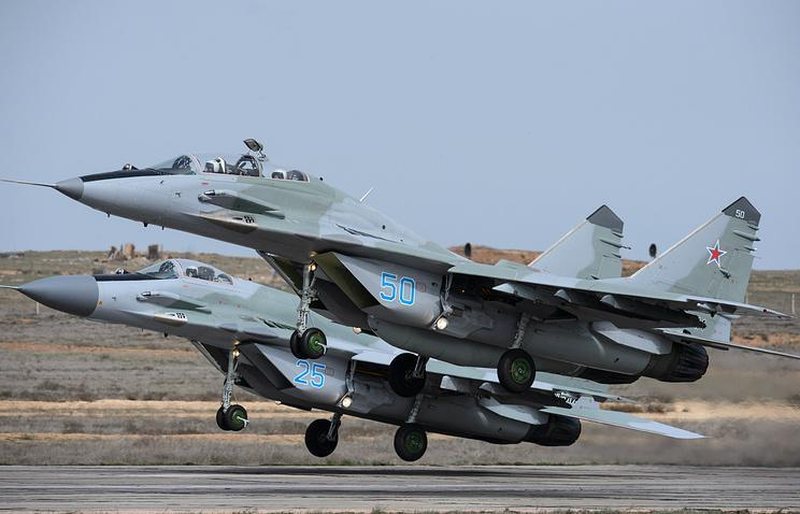 The US Embassy to Serbia once again announced that they were “concerned that Serbia has been acquiring Russian military equipment and called Belgrade to give up on transactions with Moscow that could lead to sanctions”, Radio Free Europe (RFE) reported.

“We are calling all our allies and partners to give up on transactions with Russia that could risk the start of sanctions according to Law on Countering American Adversaries Through Sanctions Act (CAATSA). We have shown our concern over acquisition of the Russian military equipment in Serbia on several occasions, including the planned acquisition of Pantsir system, with high government officials”, it was stated in the Embassy’s reply to the questions of RFE.

The Embassy representatives also wrote that the USA and Russia had “very different visions for the future of Western Balkans”. On one side “Washington strongly supports Serbia’s road to Europe and its set goal of membership in European Union”, and on the other side “Moscow is actively against the western integration of the region and intends to prevent resolving ethnic tensions, marginalizes influence of USA and EU and slows down or prevents the countries of the Western Balkans to follow their own, independent orientation”, the US Embassy to Serbia wrote.