The government wants to change the law on 'money laundering', will be declared not only by officials, but also by their families 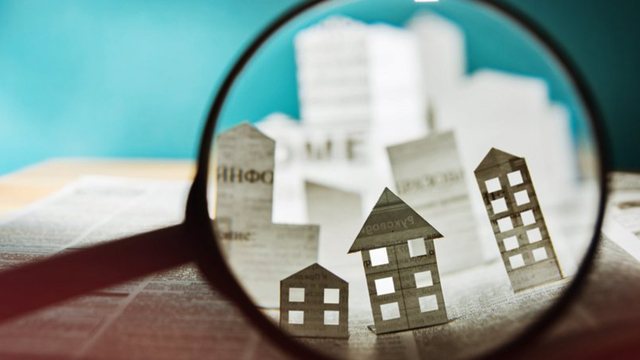 The majority has proposed to amend the law "On the prevention of money laundering and terrorist financing".

At the second meeting of the Council of Ministers, the government presented a draft to be presented to Parliament on the prevention of money laundering and terrorist financing, which requires that in addition to officials, the declaration of assets will be made by their families .

According to this proposal, "Politically exposed persons" are individuals who are obliged to declare their assets, in accordance with the legislation in force on the declaration and control of assets, financial obligations of elected officials and some public servants, including family members or persons related to close personal, work or business relationships, with the exception of middle or lower management level employees, whether or not they have the obligation to declare under the legislation in force for the declaration and control of assets, liabilities finances of elected officials and some public servants;
It is also stated that individuals who have or have had important functions both domestically or abroad, in a government and / or in a foreign country, such as: head of state and / or government, ministers, deputy ministers or similar positions, members of the Assembly or similar legislative bodies, senior politicians, members of the governing bodies of political parties, judges of high or constitutional courts as well as any judge of a court, whose decisions cannot be the usual means of appeal are exercised, members of the governing bodies of central banks, ambassadors and charge d'affaires, as well as senior officers in the Armed Forces, senior executives and / or members of the governing bodies of state-owned companies, as well as directors;deputy directors or board members or any other similar position in an international organization.

The proposed changes to the law come at a time when the SPAK and the National Bureau of Investigation have begun work on many files related mainly to corruption of senior officials and money laundering.