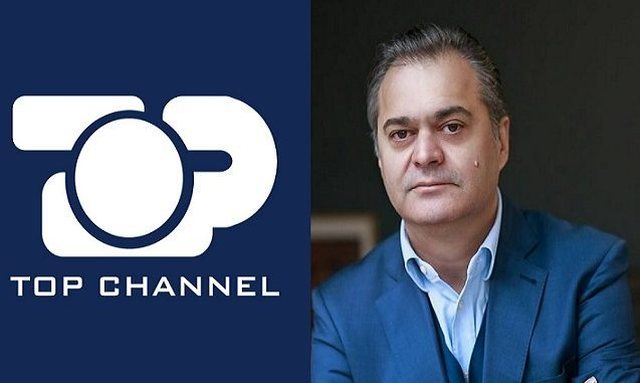 Ben Blushi has left the management of "Top Channel". He was the general director of this television for about four years. It is not yet known whether the contract between him and the owners of "Top Channel" has ended or he has resigned.

"Starting today, I will no longer be on Top Channel. Convinced that today I am leaving a healthier, more reliable and bigger company compared to what I found four years ago, I wish you all a good job. "Ben Blushi" , is written in the message. 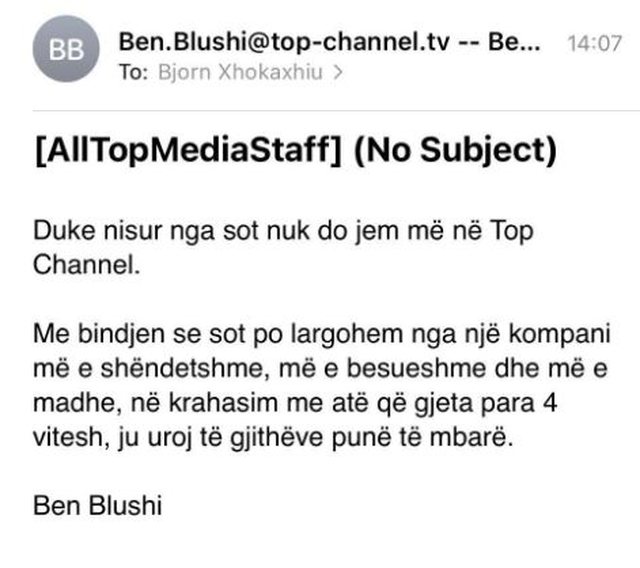