The biggest training since Durrës starts after the Second World War; 28 thousand troops from 27 countries 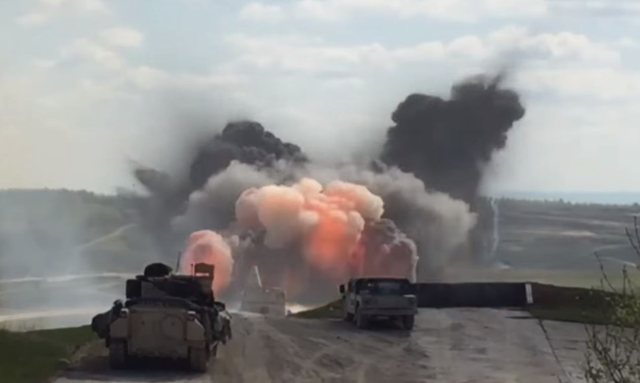 Today in Durrës has started the biggest training in Europe, since the Second World War. It will be attended by about 28 thousand troops from 27 countries.

Defender Europe 21 will demonstrate the United States' ability to interact with NATO partner armies on security in the Western Balkans and Black Sea regions.

The ceremony for the launch of this exercise has already started, which will be attended by senior officials of our state, but also foreign commanders. Earlier, the Minister of Defense, Niko Peleshi published a video that shows how the exercise will be conducted.