Injury of PD sympathizer, Meta warns Rama from Kavaja: Albanians are entering the house to do what does not cross your mind 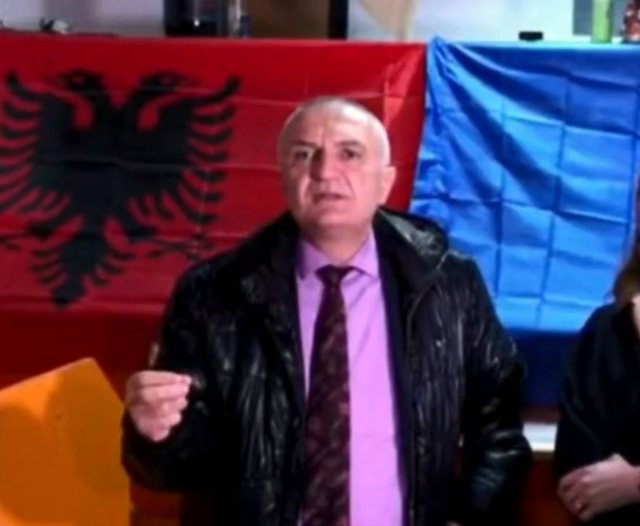 President Ilir Meta has warned Prime Minister Edi Rama from Kavaja, where a PD sympathizer was injured in the electoral office of this party this afternoon.

Meta called on the citizens of Kavaja to remain calm, while warning the Prime Minister Edi Rama and the General Director of the State Police Ardi Veliu that there is no joke.

" I have a warning for the prime minister of the Shijak and Dibra gangs. To be the last blood for elections. You do not know the constitution, but you do not even know the rules of the Albanian because you do not have Albanian blood, you are only Albanian-speaking.

The Albanians are entering their house to do what you do not think, you have led the thugs to enter the PD press to rape the opposition in their house. You have released the bandits all over Albania. Some were released from prison on election guarantees.

Called to mind before it was too late and before historic decisions were made. Let the citizens vote freely. Boll violates the code. You violated the June 5 agreement. You have committed hundreds of electoral crimes these days. Do not forget that Kavaja and Albania can be raped, introduce criminals in politics with two or three names. They run everything.

We have become the black page of the world for your enjoyment. 3 years you blocked us with that of Fier, now and 5-6 years. Deepen, reflect and go to SPAKU and confess yourself! Calmly.

I call on the citizens to keep calm, we hope that the police have intervened, and to leave those weak motives. "Ardi Veliu left the weak motives, the game is serious, there are no jokes, " said Meta.