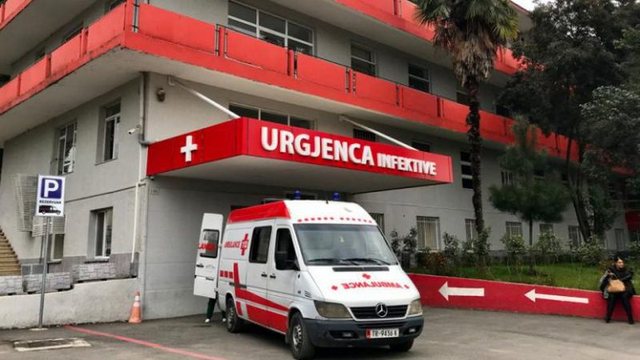 The number of people affected by Covid-19 in our country is increasing significantly.

The Ministry of Health informs that out of 2153 tests, 974 citizens have been infected. Also, in the last 24 hours two lives were lost, namely two citizens from Tirana aged 64-74.

" We inform you about the situation in the last 24 hours, as follows: 2153 tests have been carried out, of which 974 citizens have tested positive for COVID-19, in these municipalities:

There are 4,235 active citizens with Covid19 throughout the country.

Currently, 24 patients are receiving treatment at the COVID3 hospital. In the last 24 hours, there have been two deaths from Sars-Cov2: two citizens from Tirana aged 64-74.

377 citizens have recovered during the last 24 hours, bringing the number of those recovered to 276,070 since the beginning of the epidemic", the ministry announced.

Mozzik makes a public request to Dua Lipa: Ask for days since you are in Kosovo