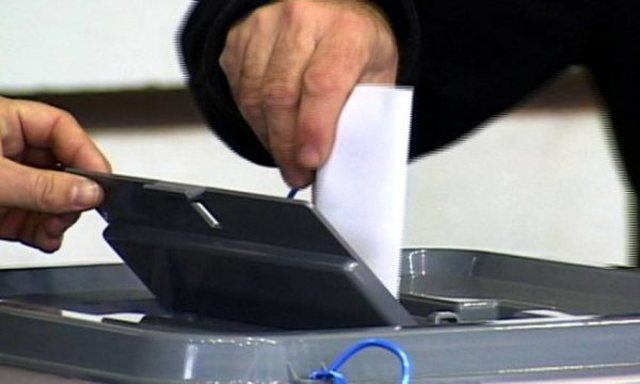 The son of the current mayor of Kllokot, Bozidar Dejanovic, was arrested last night on suspicion of vote buying.

The news was confirmed by the prosecutor of the Gjilan Prosecutor's Office, Agron Uka, where according to him, in addition to Dejanovic's son, three other people were arrested, who are relatives of the candidates for assembly members.

"The son of the mayor of Kllokokt and three others, who are related to the candidates for assembly members, have been arrested. Three of them are Serbs and have been arrested for vote buying. The incident happened yesterday around 18:30 minutes. I issued a ruling to initiate an investigation and a request for detention on remand. Also, two out of 100 euros were seized, card visits and ballots where it is described to vote number two ", said Uka./Express