Women in the PD yard 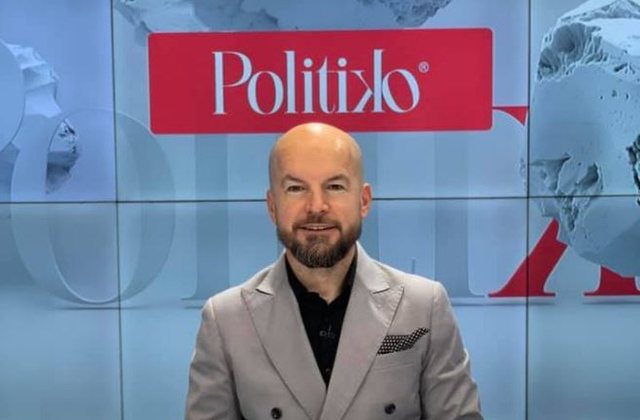 Nothing defines people more than the disproportion, used or articulated, of things or phenomena that are similar or the same. One such case was the anger used for the fact that Sali Lusha and Myftar Lumensha were among those who entered the PD yard as escorts to the PD Re-establishment Commission.

Their presence served to take in the mouth once again the old knife, all rust, which defines the DP as a strong, uneducated, militant party, etc. Especially Berisha's PD.

The same box was not used, the same hearts were not said, for other equally abrasive, resounding presence in vulgarity, the latter even more resonant, when it echoes from the mouth of a woman.

The ratios of the forces changed, even though the place was the same, the premises of the Democratic Party. Two women, part of the group for Rithemelimine PD, Albana Vokshi and Evi Kokalari, became the target of a barrage of insults, and even an invitation for physical conflict.

Some cynics may say that Kokalari is a 'big mouth', and it may be so, but no matter how conflicting her language, and no matter how annoying, the presence in the party that was set up for freedom of speech 31 years ago, she can not 'prevents anyone.

Of course, the woman who became the character of the clash, as she herself showed in an interview, is repaying a debt to Basha, who once hired her. Only by chance does the word 'magazine', which she included in the interview, meet with 'are for the bread of the mouth', which Basha used for journalists in a recent public appearance.

But, these two terms in the environment created by the clash, can not return the DP to the warehouse nor the conflict itself at the expense of those who are there 'for the bread of the mouth'. If you notice, all the blacks of Basha district are frugal, meek and discreet in this clash. They 'for the bread of the mouth' like the magazine shot , are ready to go to her to the physical target.

If we raise our heads to the beginning of this text, and we see that Berisha was very angry with the bourgeoisie of Tirana for the presence in the back of Sali and Myftari, where is the anger at the fact that Basha fights with his lushas and lumnes.

Kokalari and Vokshi women, regardless of what we can think of in intimacy about them, should be waited and followed without being touched, without being insulted, without being provoked. To draw women to the front line, to attack other women, in the backyard of a conservative party which, at least symbolically, goes to war with men, is not manhood.