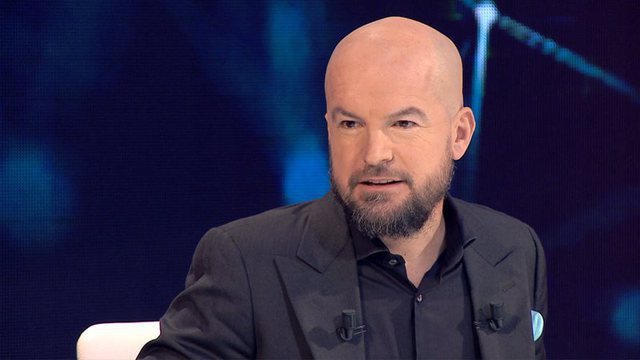 The third on the list of candidates for MPs must be a woman. In previous elections, parties had the luxury of a fine for not respecting the gender quotas, which they willingly paid. Now that constraint has also fallen. The Code makes clear the obligation that every third candidate must belong to the female gender.

This has embarrassed the parties, so much so that a chairman has told one of the co-authors of the Electoral Code that he would put his wife in his place, the third in one of the constituencies, as revenge for this obligation.

Which is actually artificial. As much as politically correct language requires us to find women adaptable in every area of ​​life, and to share with them the morsel of every equality, the truth watches us.

Empowering women from the top down is an experiment which, not only does not level the playing field, but creates new gaps. Even at this point, trying to create equality, an affirmative action, does not solve the problem, but polishes it. Empowering women through 'mandatory quotas' does not lead us to open up and change the mentality and gender stereotypes, but simply creates some 'supergra'. Which quickly enter the male domain and start behaving like men. Which do not serve as models, they even become anti-models.

Paradoxically, women are hardly included in the lists, while another category, known as the 'strong', is willingly included. It is a wish of both the strong and the political leaders. Do not be mistaken in describing as strong only the local cub. One category highly sought after by party leaders is 'financially strong'. The one who can finance his own, the party's campaign, and exceed a quota for the mayor is preferred.

If you look at the lists, you will increasingly notice the typology of people with empty heads and full pockets. There is a quota for them and this has been decided by the mayors.

These are the waiting lists for the Albanian Parliament: with gender quotas set by international pressure and strong quotas of zealous mayors.

Parliament is turning into a burrnesha and cubas factory.