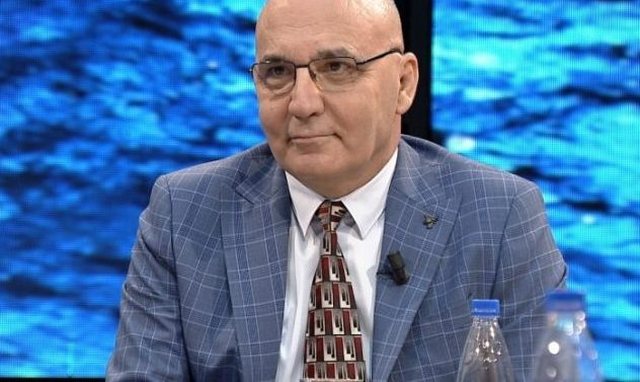 On April 25, some 655,000 Albanians voted for the DP and its minor allies (including several thousand right-wing voters who may have been confused with cross-ballots, and as a result, their votes turned out to be invalid).

After the public Berisha-Basha clash, it is extremely important to know what these 655 thousand right-wing voters think. Not that they can vote in the Assembly or the National Council of the DP, but whoever will be the real leader of a large party (not just de facto ), must have the support of the broad electorate of the party.

I can not publish the results of the private polls I do, but I can say (without going into details) that neither of the Berisha-Basha duo still has a statistically significant advantage over the other. Berisha's speech in Rogner, which was broadcast live on several TV channels, aimed precisely at the supremacy of the wider democratic electorate.

However, Berisha's short-term strategy is to secure sufficient support in sections, group-sections, the National Council and the DP Assembly, in order to achieve the dismissal of Basha and his return to the helm of the DP, or a the most trusted man than Basha.

If (NQS) Berisha achieves this short-term goal, it is likely that the balance of support in the wider democratic electorate will shift from him. But after this NQS, comes another NQS, even bigger: SPAK.

In an interview with VOA, the US Ambassador more or less stated that when the State Department declares persona non grata an important politician like Berisha, it is based on credible data, and consequently, the authorities of the respective state must take action. concrete investigative. And in Albania this authority is SPAK.

If the SPAK, despite American expectations, does not launch a serious formal investigation against Berisha, the latter's positions in the broad democratic electorate would be cemented. But is this enough for Berisha's other objective - the State Department's annulment of persona non grata status for him?

If Trump or one of his Benjamin wins the US presidential election in 2024, Berisha can hope for the appointment of a Secretary of State, whom he can lobby for, to overturn the incumbent Secretary's decision to declare him a persona non grata . And if the latter happens before the Albanian parliamentary elections of 2025, Berisha can hope for the return of the DP to power.

The NQS acronym has been used 6 times in these few lines (not in vain in capital letters). For Berisha, the NQS obstacles will be step by step higher.

In fact, after 1997, he managed to overcome many high obstacles, to return omnipotent to the capital. But then he was much younger in age and with less baggage of problems than he currently is.