Note by Aurel Plasari: It is not 'Open Balkan', but a quarter of a Balkan 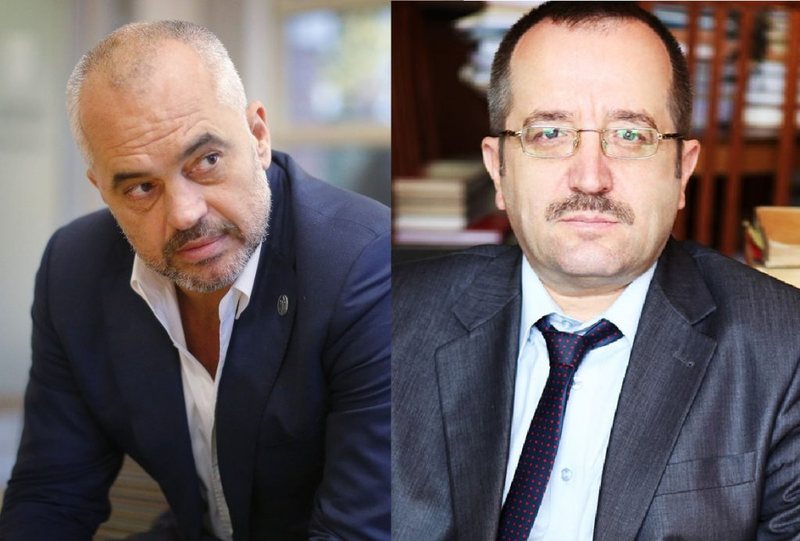 Note on FB for a political fantasy

Let us calculate a little what the "Open Balkans" represents as a political fantasy of the three prime ministers, that of Northern Macedonia, that of Serbia, and that of Albania, in the face of the historical and geographical realities of the Balkans.

The combined population of Northern Macedonia (2,059,000 inhabitants), Serbia (7,001,444 inhabitants) and Albania (2,845,955 inhabitants) is 11,907,399 inhabitants. Even in this view, what is the entity of the three prime ministers versus the real Balkans with 59,297,000 inhabitants to claim that they call it "Open Balkans"? In fact, it represents only 1/5 of the real Balkans. The opening of the Balkans is this or again the opposite, ie. confinement in a three-seater nest detached from the rest of the region?

Since the three prime ministers seem reluctant to change the nickname of their political fantasy from time to time, there is no reason not to openly accept it and call it the "Quarter of the Balkans". As much as nothing, even a quarter is eaten.