After running as an MP, Ori Nebijaj quits television 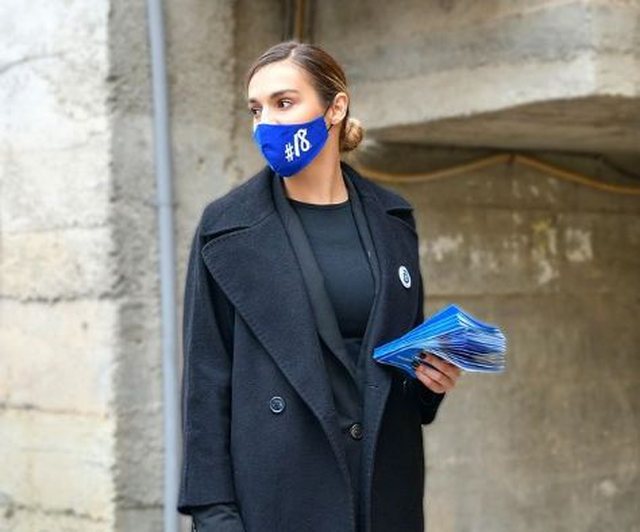 Top Channel moderator Ori Nebijaj, this year is running as a deputy of the Democratic Party and all the time is engaged in the field campaign, just like all the other candidates of all political forces.

Currently, Ori continues to direct the show "Wake Up" on Top Channel according to the contract he has signed with television but will soon leave the screen to become part of politics.

Invited last night to "Gemini" on Vizion Plus, the moderator revealed that this is the last season for her on television and that after the end of "Wake Up", she will not return with any other television project.

" I will definitely leave television. Television is already a decision made. The point is that I was shown correctly along with the television and we did this conversation to end this season, since the campaign was in the middle and we saw no problem, as long as I am correct with the work to finish this.