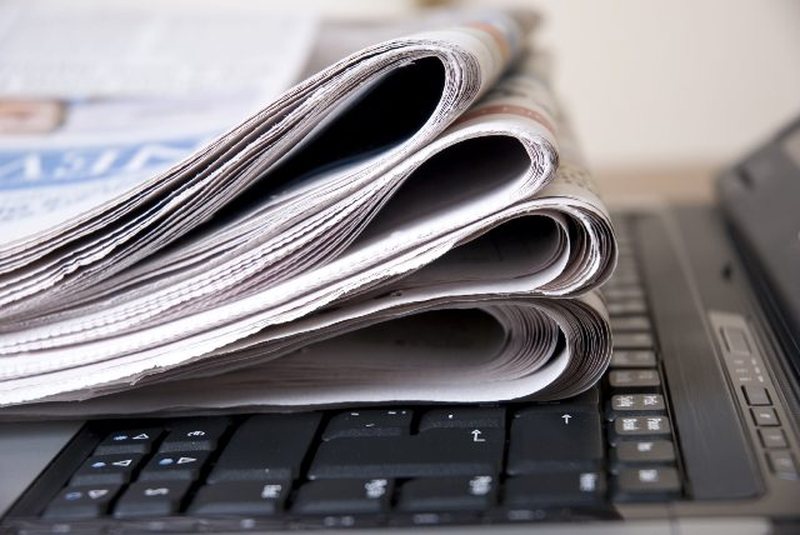 On Tuesday afternoon, Prime Minister Edi Rama twitted the following in regards to the German newspaper Bild publication of intercepted phone calls allegedly involving him: “I just authorized German lawyer Matthias Prinz to initiate a judicial process on Bild publications. Let the German courts decide who is right and who is wrong. I do this because the Albanians deserve to know the truth from the justice of a country without shadows.”

The twit led to reactions by Bild journalist Peter Tiede and by Democratic Party Chair Lulzim Basha. “And what do you accuse me of? The publication of real audio tapes?”, the German journalist posted in a reply on Twitter. DP Chair Lulzim Basha said that the lawyer hired by Rama costs €13 per minute, and his clients are billionaires and multimillionaires, kings and sultans. According to him, Rama will pay the lawyer with the crime money and the millions of Euros stolen from Albanian people during the two decades he has been in power, first as Tirana Mayors, receiving hefty cuts for every building permit issued, and then as Prime Minister. Rama responded to Basha over Twitter calling on him to first make transparency on the hundreds of thousands of Euros – “God knows whether they are of Russian origin or of a different one” – he had used to pay for lobbying purposes in the United States.