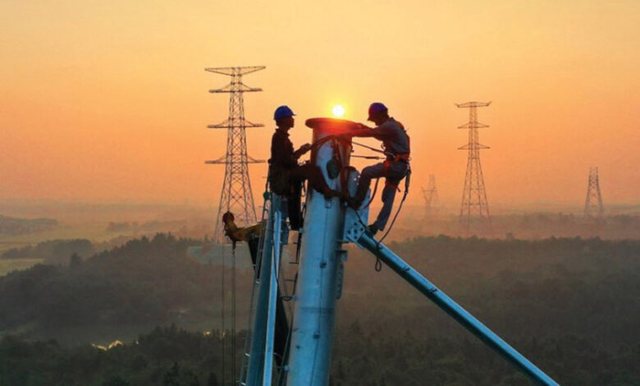 EU energy ministers will meet today to approve a first package of emergency measures in an effort to curb rising electricity bills and coordinate member states' responses to the crisis.

The package on the table to avoid gas rationing this winter includes mandatory energy savings, a cap on excess market revenue and the capture of excess corporate profits.

The EU aims to reduce electricity consumption during peak hours to rebalance the mismatch between supply and demand and capture some of the revenue that power plants and fossil fuel companies have made due to high prices.

As ministers discuss the proposals, the core of the package is expected to remain intact, with changes focused on flexibility and practical implementation.

The three measures on the table are:

-An EU-wide plan to save energy: a mandatory 5% target during peak hours, when gas plays a greater role in determining prices, and a voluntary 10% reduction in overall demand for electrical energy.

- Limit on excess revenue produced by power plants that do not use gas to produce electricity, such as solar, wind, nuclear, hydro and lignite. The measure will be uniform and set at €180 per megawatt-hour. All revenues that exceed the barrier will be collected by governments.

-A solidarity mechanism to partially capture the excess profits made by fossil fuel companies (oil, gas and coal). The authorities will be able to impose a 33% tax on the profits made by these companies in fiscal year 2022, but only if the profits represent a 20% increase compared to the average seen in the last three years.

Additional funds benefited from the second and third instruments will be redirected to households and companies in financial stress in the form of subsidies, reduced fees or income support.

Countries that have already put in place similar solutions at national level will be allowed to continue their schemes if they follow the same goals as the EU package.

The three extraordinary measures are in a legislative text, which must be approved by a qualified majority. A green light is widely expected to take place on Friday afternoon, barring major setbacks.

"Countries have expressed broad support for the Commission's text," said a senior EU official, speaking on condition of anonymity. "We have a solid basis for discussion."

Ministers will also debate further action to address the energy crisis and exchange views on the mysterious gas leaks that were identified earlier this week in the Nord Stream pipeline. Representatives from Germany, Sweden and Denmark will brief their colleagues on the latest developments.