Remained outside Parliament, Ervin Bushati: It happens that the captain gets hit 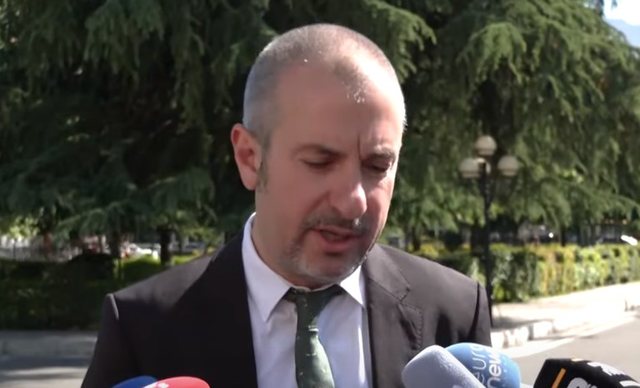 The chairman of the Socialist Party for Tirana, Ervin Bushati in the elections of April 25 received 2837 and although he was ranked third in the list, he could not enter the Parliament, as the mandate was taken by Ornaldo Rakipi. Rakipi was ranked 30th on Tirana's list, but broke the
odds after securing 15,658 votes.

Asked by journalists in front of the Parliament, Bushati said that the victory of the SP is also his victory. But, according to him, it sometimes happens that the captain also gets hit.

"We are in politics to do the work and at the end of the day to be proud of what we have achieved. The victory of PS is also my victory, it sometimes happens that the captain can take any blow more than the others. We had the battle with the opposition and we won. The main weight was held by the SP of Tirana ", said Bushati.

He said that the result of the Tirana team is historic and that they could secure 20 seats, but many invalid votes have been cast.