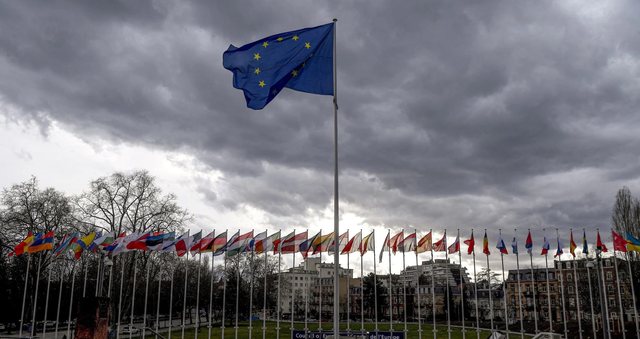 Albania has officially submitted the request for revision of the 2011 Resolution of the Council of Europe, through which accusations were raised against the former leaders of the Kosovo Liberation Army for trafficking in human organs during the war in Kosovo.

"In the light of the developments of this decade, facts, evidence and updated information, as well as thanks to the commitment, readiness and full cooperation of Albania and Kosovo in the service of the truth and the establishment of justice, the infamous report of Dick Marty cannot to enjoy the supporting resolution in force", is written in Albania's request addressed to the highest institutions of the Council of Europe.

It is not clear whether the Council of Europe will consider the request of Albania, a member of this organization, to repeal the resolution supporting Marty's report, which became the basis for the establishment of the Specialized Chambers.

On July 21, the Assembly of Albania voted unanimously, with 125 votes of the deputies, a resolution, through which it was promised that it will ask the Parliamentary Assembly of the Council of Europe to produce a follow-up report (follow-up report) and therefore a review the substance of the allegations raised by Dick Marty's report.

The report by Dick Marty, a Swiss politician and a former member of the Parliamentary Assembly of the Council of Europe in 2010, became the reason for the establishment of the Kosovo Specialized Chambers, a hybrid court before which the highest former heads of the Army Kosovo liberators are already being tried on charges of war crimes against Serbian civilians and political rivals.

The allegations of Marty's report on organ trafficking have not materialized even in the indictment filed in 2020 against the former president of Kosovo, Hashim Thaçi, the former presidents of the Assembly of Kosovo, Kadri Veseli, and Jakup Krasniqi, and the former member of the Staff of General of the KLA, Rexhep Selimi, who deny the accusations.

However, Marty's claims have not been dismissed by the Council of Europe, while Marty has recently been placed under the protection of the Swiss police after it was revealed that Serbian security structures were planning his assassination.

According to the submitted Resolution, Albania through it reaffirms "the unshakable will to help justice and to support any effort that aims to reveal the truth and considers this initiative a meaningful expression of this will".

Albania's request is addressed to the Council of Europe after the exclusion of Russia from this mechanism./ REL