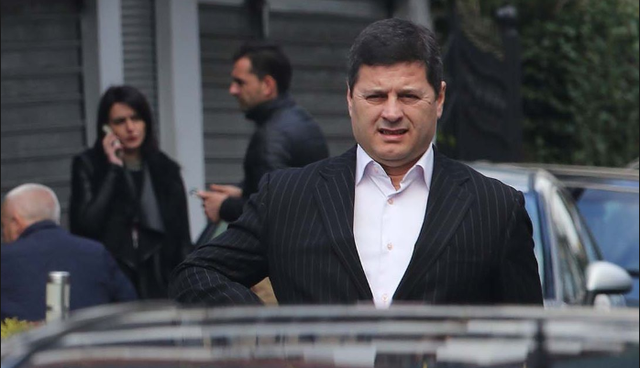 The Lehza Prosecutor's Office has decided not to start investigations into the mayor Pjerin Ndreu and a businessman, who were reported by two police officers with the argument that the two persons had prevented them from exercising their duty.

After the verifications, the prosecution has reached the conclusion that there is no element of criminal offense, so it decided not to initiate criminal proceedings against the mayor of Lezha and businessman Vladimir Gjoka.

The mayor and the businessman were charged after they were celebrating in the late hours of June 24 in a bar in Shengjin with loud music.

According to the statements of the police officers in the Lezha Prosecutor's Office, the owner of the bar, Vladimir Gjekaj, responded with insults to their request to turn off the music, while the mayor Ndreu forcibly prevented them from accompanying Gjekaj to the police.

Police were monitoring the businesses for enforcing the restrictions imposed under Covid-19, which did not allow music after 23:00.