Spain opposes it, the Czech proposal for the liberalization of visas for Kosovo is rejected 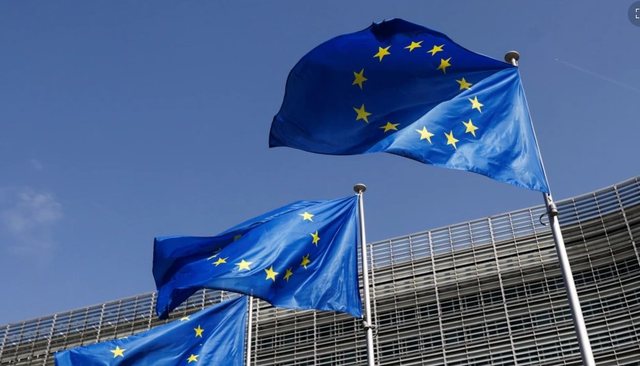 In the afternoon of November 16, the deadline expired for the EU countries to present their comments regarding the Czech Republic's proposal for the liberalization of visas for Kosovo through the so-called silent procedure.

It is learned from diplomatic sources in Brussels that "at least two countries" interrupted this procedure and prevented the proposal from getting the green light.

According to the sources, Spain was the one that submitted the objection, while several other countries asked for more clarification.

The proposal of the Czech Republic, the country that currently leads the EU Presidency, was that the entry into force of visa liberalization for Kosovo should be linked to the operationalization of the ETIAS travel system, as requested by France, but at the same time the date of the decision's enforcement should also be set: "not later than December 1, 2023".

Diplomatic sources, however, say that the created situation does not mean that the Czech proposal will not pass in the future either.

It is now expected that the Czech Presidency, in bilateral meetings with the countries that submitted objections, will clarify some technical issues.

According to the sources, it is also intended that the proposal be passed to a higher level, that of the ambassadors, before the end of this year.

Spain, which will take the leadership of the EU Presidency in the second half of 2023, according to sources, would prefer that the entry into force of visa liberalization for Kosovo be postponed for one month, namely on January 1 of the year 2024. The reasons for this are not clear.

Diplomats in the EU, however, believe that the Czech Presidency, during the next two weeks, will reach the agreement of the member countries for the approval of its proposal.

It is learned that even Slovakia - which, like Spain, has not recognized Kosovo's independence - asked for "some clarifications" about the Czech proposal.

Connection to the ETIAS system

In a meeting of the visa working group of the EU Council, held on October 13, French officials proposed that visa liberalization for Kosovo be linked to the operationalization of the so-called ETIAS system.

This digital system aims to record visitors who enter from outside the EU in the free movement zone, Schengen.

ETIAS was supposed to start operating in 2022, but the date has been postponed several times and now the deadline is November 2023.

France's request came despite the fact that the European Commission, as early as 2018, has confirmed several times that Kosovo has met all the conditions for visa liberalization.

Kosovo is the only country in the Western Balkans, whose citizens cannot move freely in the Schengen zone, consisting of 26 European countries.

Other countries in the region have enjoyed visa-free travel for more than a decade. REL

The socialist MP, Erion Braçe, has raised doubts recently with his statuses on social networks, warning of a possible departure from politics. Recentl...

by Arber Zaimi On Monday, two photos were posted next to each other on social networks, in one the British pop star of Albanian origin Dua Lipa receiving the A...