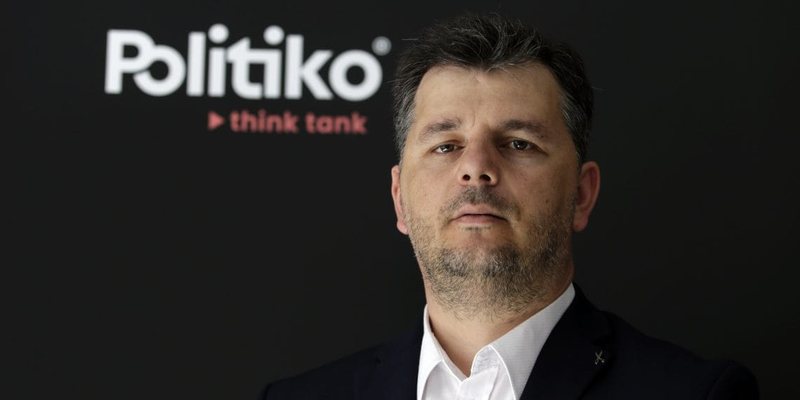 One of the most effective elements in cementing the seat of power is fear. For almost half a century, Enver Hoxha did this by instilling fear in Albanians in various ways. Fear of external and internal enemies. Fear of American imperialism lurks behind every poor cooperative's door to take the "land of honey and milk". Fear of the bourgeoisie. Fear of freedom of thought and expression. Fear of even the idea of ​​crossing the border. Fear of the person you were next to. You are even afraid yourself that you might be saved from carelessness and say that something is missing in this place.

This temple of fear created in the mind of the Albanian the figure of an all-powerful and irreplaceable leader, a "lion that had no second in Europe". The product of this fear is also the nostalgia that to this day produces thoughts of the type "it wasn't so bad then".

Fear is also one of the first two sins in human history. After sinning against God, man became afraid and hid, refusing to face his Creator. This brought upon man a succession of curses that passed from fathers to sons.

For almost a decade, Edi Rama has been trying to make the best use of this 'weapon' to ensure his most extended stay in power. More than that of a Skenderbeu, as Elisa Spiropali called him, Rama is reviving the figure of Enver Hoxha, behaving before the Albanians as their father, as the one who knows everything and does not escape anything. We see this from the arrogant way of governing and handling problems to the "re-education" of journalists who do not say what he likes, to the suppression of opposition, to the attempt to create the image of a "lion" in the Balkans.

It seems that this has had its effect on citizens, causing a numbing of the nerve to protest against bad governance. The thought that against such a figure there is no possibility of confrontation, neither with a protest nor with a vote, has made them choose the only path taken by those who are afraid: Escape!

Realizing that it is fear that is the source of the strength of the Rama government, the leader of the Democratic Party, Sali Berisha, has chosen as a way of opposition exactly the stripping of the head of government from this group. In the protest of July 7, Berisha labels Rama as "his enemy", while in the parliamentary session of July 21, he gets up to the prime minister's nose, like boxers do to tell each other "I'm not afraid of you". In the Bible, the Philistines use a monster, the huge Goliath, who had planted fear and terror in the hearts of the Israeli soldiers, making them think that he was invincible and that there was only one option before him: Escape! Realizing that it was fear that had numbed his countrymen, David, the one who would become the king of Israel, confronts Goliath and manages to defeat him in a duel.

These attempts by Berisha cannot be read otherwise than as an attempt to kill the great monster of fear among Albanians. To tell them that this government can be resisted, even though they may seem all-powerful. After the fight for the vote, this is the second great political track of the return of the opposition as an alternative - not that of running away, but of the confrontation that brings victory and restores hope!

The President of Kosovo, Vjosa Osmani, who is staying in New York, has spoken about the relations with Prime Minister Edi Rama. Asked in an interview in VOA,...