What to do about integration? 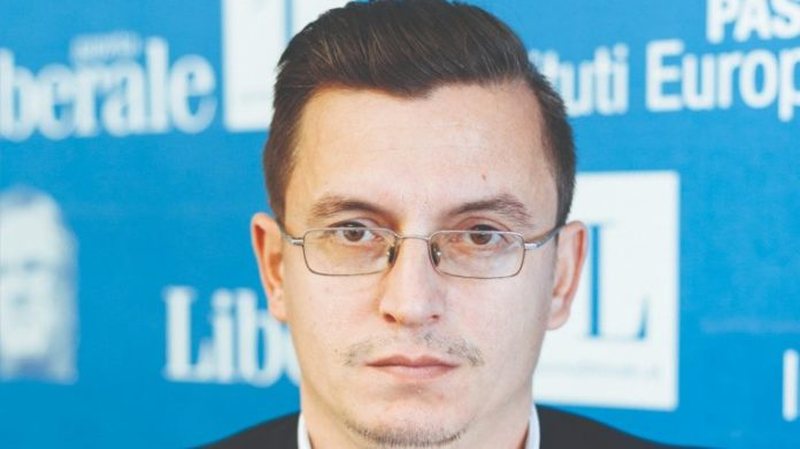 Albania's European integration has stalled in the country, despite the statement of our Prime Minister that "we are in love with a blind love of Europe." Debates over whether this is a technical or political process have already taken place, and the public presentation of the thesis that Macron's France prevents right-wing extremist Le Pen from opening negotiations with Albania does nothing but divert attention from the real issue of Integration.

Two years ago, in 2018, I wrote an article about the Albanian expectations of Integration, when the negotiations were expected to open in June 2019. This was considered a closed issue, but, as time showed, Albania was not ready for Europe. The title of the article was "What to do until June 2019?". Our country's European integration constantly deserves this title, simply by changing the date as appropriate and the promise of negotiations. The problem remains the same. Therefore, this article, without any changes, I bring back below:

June next year is not the month of opening negotiations. It is a month for the EU to consider whether or not to open negotiations with Albania. Therefore, June 2019 does not carry any guarantees - it is just a date in the long and difficult process of European Integration.

I have had the opportunity to follow this process closely for 5 years in a row, as an employee of a ministry that no longer exists, the Ministry of Integration. In 2007, analyzing the experiences of other European Union countries, I concluded that Albania could join the EU in the best case in 2021 and in the worst case in 2027. These membership dates, which then seemed terribly distant, are already being confirmed. Thus, if the negotiations open in June 2019, Albania will be able to join the EU by 2029.

However, the problem is not just a long time this process takes. The crucial issue relates to the approach we have to it. The progress and success of membership also depend on how we conceive of integration. Beyond the rhetoric of politicians that European Integration is the most important process for the country, that it is vital for the future of Albania, that it is an irreversible process and so on, there are at least three major problems with the conception of Albania's European Integration.

Second, Integration is not "doing homework". Despite the fact that Brussels gives recommendations and sets conditions for Albania, this does not mean that Tirana is simply obliged to obey. Even the Stabilization and Association Agreement with the EU does not oblige the Albanian executive and legislature for everything. In that agreement there is room for freedom, ie political maneuvers, it is a matter of first harmonizing the Albanian legislation with the European one in the field of transport, then that of agriculture. But when our politicians also talk about "homework", this proves that Albanian politics is being deprived of the essential element of political vision and is becoming a technical and managerial entity. And it is known that when the "homework" is not done properly, "European teachers" come to fix the situation.

Third, integration is not a matter of costs and benefits - neither financial, nor legal, nor cultural. This is because European Integration is not a static process that assesses the passivity of countries, where for example to be sure that you will lose in the field of agriculture, but will benefit from funds for infrastructure. Despite this, Integration must be conceived as a dynamic process, facing challenges and opportunities. Challenges are obstacles that need to be overcome, such as the modernization of public administration, justice reform, a market freed from monopolies. Challenges can bring losses, but only when we fail to overcome obstacles. Even opportunities are not sure that they will bring profit. It depends on whether we become active and the quality of our activation. For example, experts know that Albania, in the framework of European Integration, has the opportunity to benefit from EU funds in various fields. To have this opportunity, Albania pays a considerable amount of money. This money is not justified by the projects won, many times less than other countries in the region. This is a typical case when the opportunity fails to materialize as a gain, but as a loss.

June 2019 is very close. But he does not bring with him any guarantee for Albania. As always, the European future of our country will depend on us. Will we know how to conceive, experience, and take European Integration seriously as a process, that is, as an irreversible thing? Will we be able to turn the vision of our politics, and why not even inject a little sovereignty? Will we be able to overcome the obstacles of challenges and catch the train of opportunity, or will self-interested, partisan, and corrupt interests triumph as usual? Liberal Newspaper

Meta: The structure for vote protection is a legitimate right of the opposition