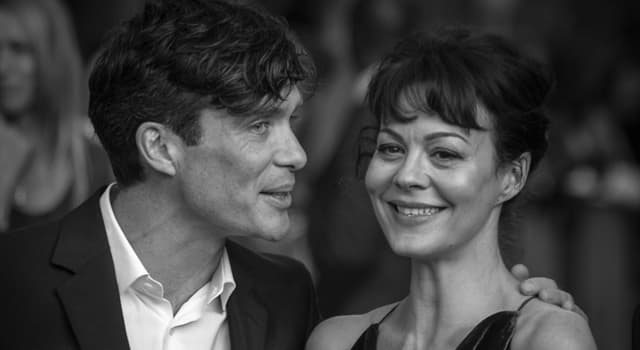 Actress Helen McCrory, the star of Peaky Blinders has passed away at the age of 52. This news was confirmed by her own husband through a statement on Twitter. McCrory, passed away after a long battle with cancer. 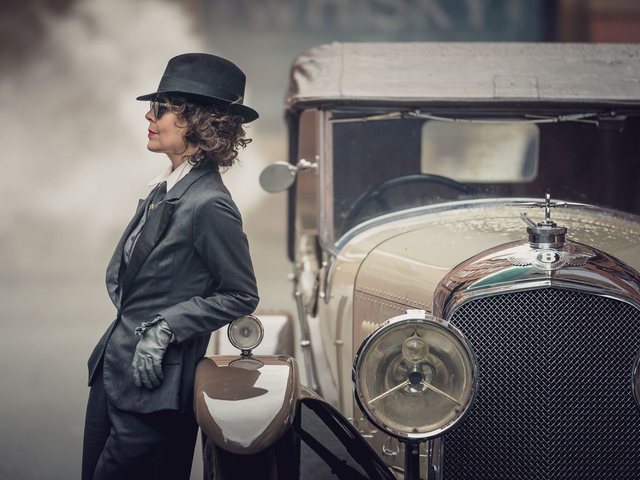 "I am heartbroken to announce that after a heroic battle with cancer, my beautiful wife closed her eyes peacefully at home, surrounded by the love of her family and friends. She died the way she lived. Fear not. Our little one go straight air and thank you, " he writes.

The actress was one of the most beloved stars for the British public with numerous roles in television, cinema and theater. Numerous homages were being paid to him on social media. Helen was known for her role as Aunt Polly in the gangster series 'Peaky Blinders', as well as that of Narcissa Malfoy in the Harry Potter series. 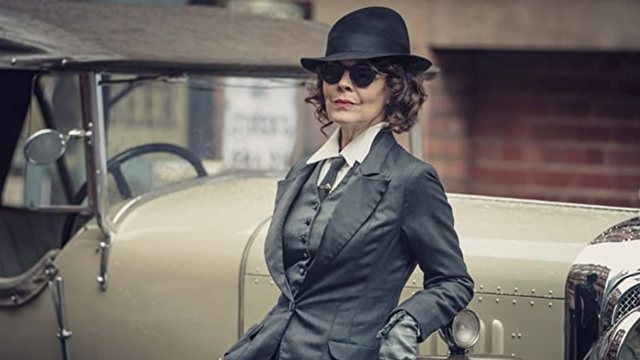 In the theater she had won the Richard Burton Award in 1995 for her role as Lady Macbeth in the Shakespearean drama.