Vaccination starts in Lezha, Manastirliu shows when the next doses will come: We expect about 8 thousand vaccines 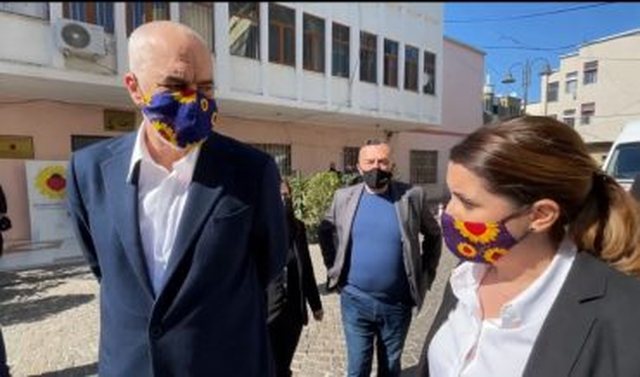 Prime Minister Edi Rama and Minister of Health Ogerta Manastirliu were in Lezha, where they saw how the vaccination process for the elderly was going, which started today.

Manastirliu announced on March 15 that another 8,000 doses of Pfizer will arrive. He also added that about 1 thousand vaccinations are carried out every day. Manastirliu and Rama emphasized that as soon as the vaccines come from AstraZeneca, the vaccination of teachers will start.

The vaccination process in our country started on January 11 in Tirana and has already spread to several cities in the country. To date, about 15,800 vaccinations have been performed. as a start the process started with white t-shirts and is now continuing in parallel with the elderly.