Clashes in PS? Gjiknuri warning Ballës: Do not reject the investment in SP for a whim of the moment 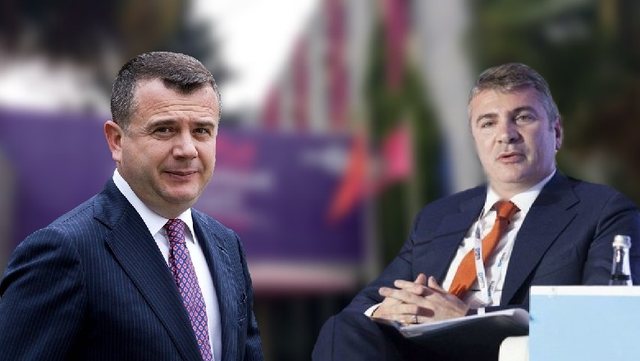 The political leader of the Elbasan region, Damian Gjiknuri, seems to have made an indirect warning to his predecessor in this post, Taulant Ballës, currently the head of the SP Parliamentary Group and political leader in the Fier region.

Gjiknuri addressed a message to Balla not to reject his political career in the Socialist Party for a certain moment or personal interest.

But, Taulanti has so much political experience that he does not waste all his political investment in the SP only for a certain moment, whim of the moment. "My relationship with him is very correct, the advice remains personal" , declared Gjiknuri in the show "Zona Zero".

Gjiknuri also commented on the clashes between the socialists during today's meeting with the structures in Shkodra, regarding employment issues.

"I do not deal with the speculations made in the media, of course there are debates within the party and in meetings about how the SP is organized on the ground. The SP has a focus and has debated that it is a democratic party, and we have always had the best result.

We are immune to internal debate. In a collective voluntary organization there are always discussions to improve ", said Gjiknuri.