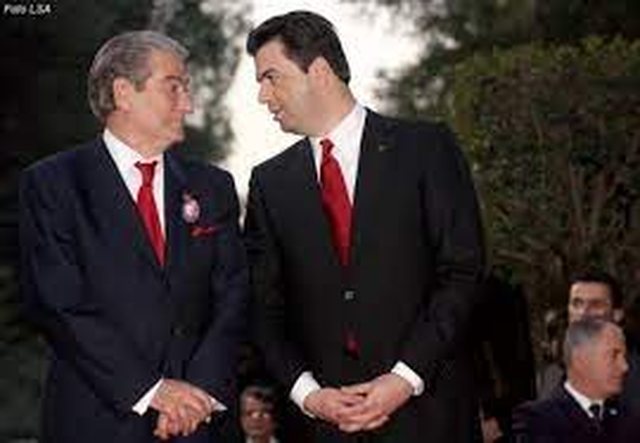 Tomorrow, December 8, Youth Day in Albania is commemorated, where in 1990 student protests overthrew the communist regime.

This date is commemorated as a national holiday in honor of all December students and all Albanian youth when on December 8 a group of students and professors of the University of Tirana, residents of the city "Student", became initiators and protagonists of the great historical turning point: peaceful protests that brought about pluralism, the fall of communism, and the birth of democracy.

However, unlike previous years, this December 8, the Democrats will celebrate it separately, due to the crisis that has involved the DP for months since the decision of the DP leader, Lulzim Basha to expel the former historical leader of the DP, Sali Berisha from the parliamentary group, due to his proclamation 'Non grata'. 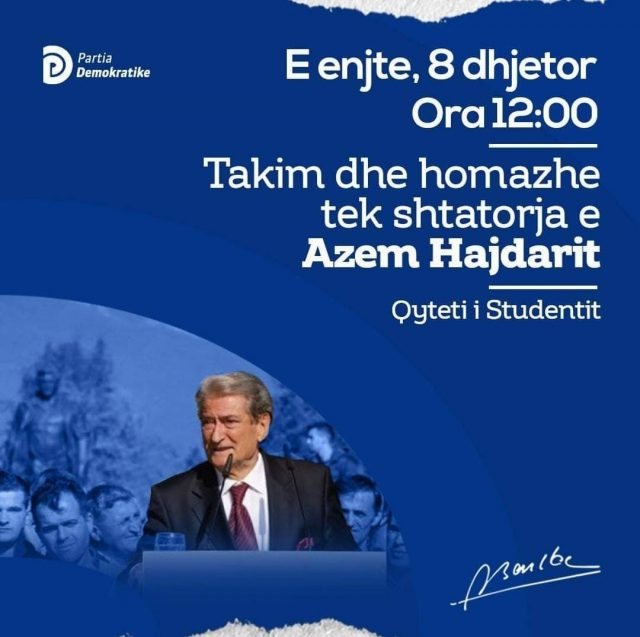