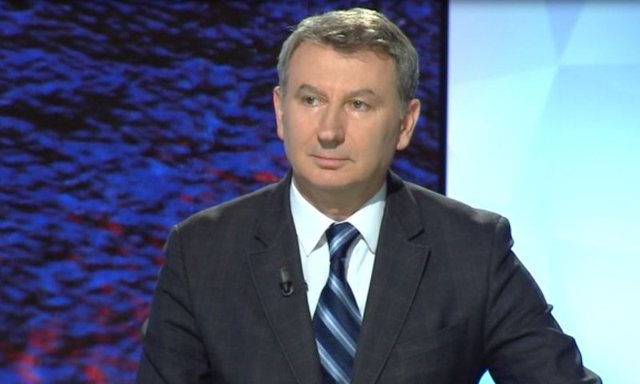 Former member of the DP Presidency, Fatbardh Kadilli has warned that a new group has started in the Democratic Party, with the aim of reviving the party.

Speaking to Top Talk, Kadilli says he is continuing his work and efforts to bring about a new form of opposition.

"I will continue to show the Democrats a new way to form an opposition, which is within the forums of the Democratic Party, with party members, Democrats and ordinary citizens. "I have had and still have many people around me ," he says.

Kadilli dwells on the current situation in the party, where Basha and Berisha have started the 'race' against each other.
" Democrats have been disappointed long ago by both of them. Democrats should avoid this clash, as it only hurts the Democratic Party.
Both of these groups have taken the breath away from the PD. When I came out in the campaign, I wanted to free the party from their monopoly.

The DP, unfortunately, is dominated in its appearance by Berisha fanatics, who are few in number, but noisy and Basha opportunists, who try and have no scruples to take a function no matter how small and for "Isolate every possibility of freedom and democracy within the party ", says Kadilli.