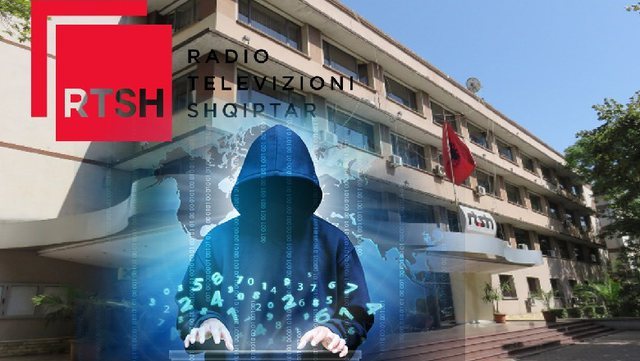 The digital archive of the Albanian Radio and Television has fallen prey to a cyber attack about two weeks ago. Report Tv exclusively learns that RTSH servers have been attacked by as yet unidentified individuals through a hacking system called ransomware.

These types of attacks called Ramsomware are a very common form of cybercrime.

According to Report Tv sources, RTSH has refused to pay anything, as most of the databases were fortunately copied to an offline backup. Sources for ReportTv said that as a result of this attack, only a part of the digital archive of Radio Tirana was damaged. The rest of the television archive has been recovered.

This is the second cyber attack in a few days on Albanian public institutions, where previously it was the server of the service of internal affairs and complaints to the State Police that fell prey to a similar hacking.

The CIA itself stated that “specialists in the Technology and Information Sector (IT) in the General Directorate of Internal Affairs and Complaints Service (CIA) have managed to prevent an attempted cyber attack on the central servers of the institution. Rapid and timely intervention has made it possible to block this attack by not allowing any damage or leakage of information to the Service. "Currently, IT specialists are working to further increase the security of all systems and the Service network."

But what is ransomware?

Ransomware is a subset of viruses in which the data on the victim or attacker's computer becomes unusable, usually with encryption. Money is required to retrieve this data.

During the month of August, the prey of this massive attack through Ransomware was the region of Lazio in Italy where the servers of the regional health agency were attacked and from there the data of patients and health services were taken, including those for COVID-19. Report tv

The British Prime Minister Boris Johnson has appointed the Special Envoy for the Western Balkans as part of the UK's ongoing commitment to stability and prosp...

The Special Structure against Corruption and Organized Crime has requested 3 years and 6 months in prison for the judge of Kruja, Enkelejda Hoxha. SPAK also ...

Ristani: Basha has returned to the 'shop' for the DP, he has three issues on his shoulders

Nishani: DP is currently in a big chaos, the cause is Basha

'Abandoned' Basha for Berisha, Floriana Garo: My mother-in-law came out against me, but I have no problem. The advice the former prime minister gave me

After the departure of Ben Blushi, Vjollca Hoxha shows who will take over the management of Top Channel

Debate over 'Prefect', Brace reacts: Qazim Mulleti collaborated with the Nazis, was involved in the executions of anti-fascists

'Message' of Ambassador Yuri Kim: Albania is clear who is friend and foe

The three horoscope signs from which we must be careful

Does not apply for a car license, Rama: I am not good, I have long legs 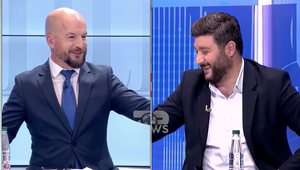 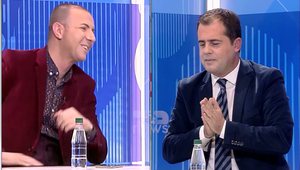 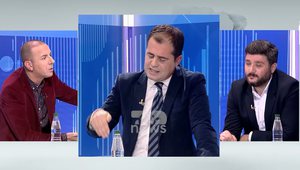