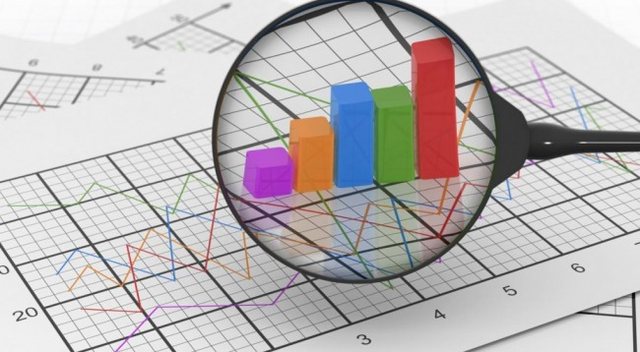 The European Bank for Reconstruction and Development (EBRD) revised down Albania's economic growth rates in its autumn projections.

According to the EBRD, Albania's economy will grow by 3% in 2023, or 0.3% less than the spring projections in May.

The economy of developing countries, which includes Albania, will grow by 2.3 percent in 2023, with a downward revision of -1.7 percent from May of this year.

The downward revision came as a result of energy, gas and oil prices exceeding spring 2022 forecasts.

Gas prices in Europe are currently around 2.5 times higher than 2021 levels and Inflation in the EBRD regions reached 16.5 percent in July.

Reduced gas supplies from Russia and rising inflation worldwide will further slow economic growth next year in the regions where the European Bank for Reconstruction and Development (EBRD) works, the Bank recently predicted.

The economic performance of developing countries could be even more negative if Russia's war on Ukraine escalates or the volume of its gas exports falls even more.

However, an upward revision to forecast growth this year is likely to bring a milder slowdown in real terms, with output next year just 0.5 percent lower than forecast earlier this summer.

Production in the EBRD regions this year is expected to grow by 2.3 percent, as consumers in developing countries in Europe experienced a post-pandemic spending peak in the first half of the year.

EBRD Chief Economist Beata Javorcik said: “These are very troubling times for EBRD regions and many developed economies. As we head into winter, the economic cost of Russia's war against Ukraine is becoming clearer with each passing day. Inflation may not have peaked in EBRD regions, as in many countries rising production costs and high natural gas prices have not yet been fully reflected in consumer prices.”

The new Regional Economic Outlook report, titled A Cold Winter Ahead? , paints a grim portrait of the war's impact on energy markets, inflation and the economies of the EBRD regions.

Energy and food typically account for a higher share of the consumption of poorer households, which are experiencing even higher effective rates of inflation. Real wage growth has turned negative, on average, with the largest decline in real incomes in Southeast Europe.

Russia's war against Ukraine will cause the latter's economy to shrink by 30 percent this year, predicts the Bank./ Monitor

With 74 votes in favor, the agreement of the Port of Durrës is approved