Stabbing believers in the mosque, Imam Kalaja: We hope it is not a terrorist act! 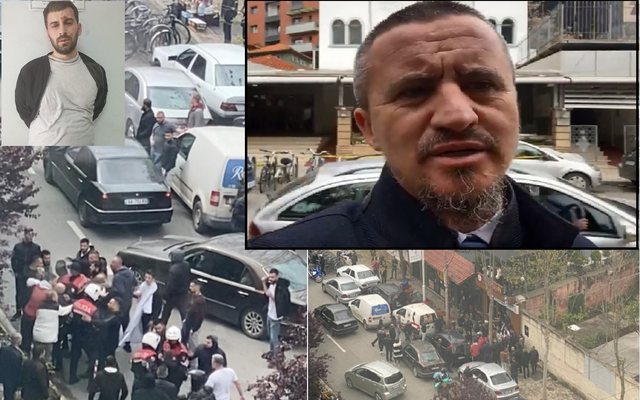 Five people were stabbed by a 34-year-old man near the "Dine Hoxha" mosque on Kavaja Street.

After this event, the imam of the mosque, Ahmet Kalaja, reacted and said that the injured are out of danger for life. He hopes it is not about a terrorist act but about a person who has not been mentally well.

"Today after lunch, from 14:00, an act of barbarism took place where a man armed with a knife hit the believers and others who were on the street. Thank God the person was arrested. I thank the believers who have reacted well to the situation.

Hopefully it was not some terrorist act but in a mentally handicapped man who did such a thing. For working hours the mosque will be returned to its previous state. May the great God remove from us people who are in trouble who want to disrupt the harmony of this holy month. Several brothers from the mosque staff and people holding vessels worshiping God have been injured. We thank the state police for being there at the time. Fasting accepted by all. "May God's peace be with you", said the imam in a video posted on his Facebook.

Rudolf Nikolli, 34, from Burrel, has been handcuffed by the police. Meanwhile, investigations are underway to uncover the event and the cause of the incident. 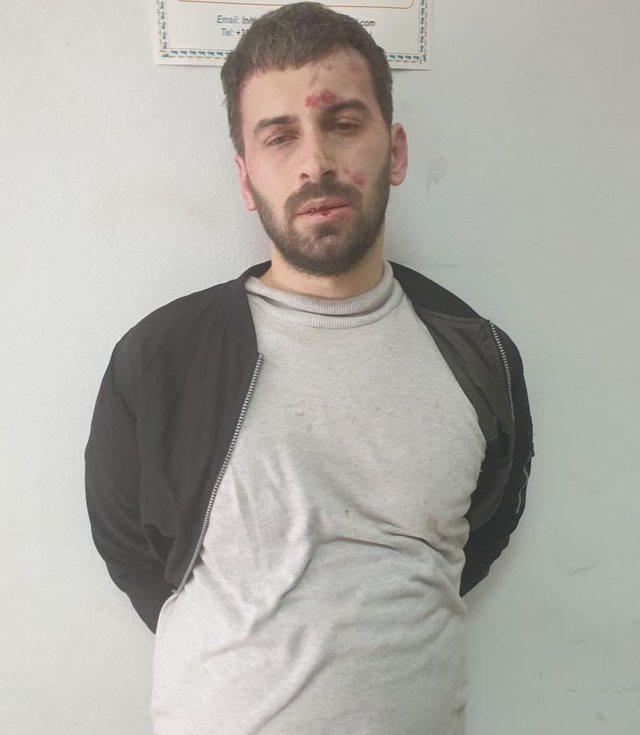 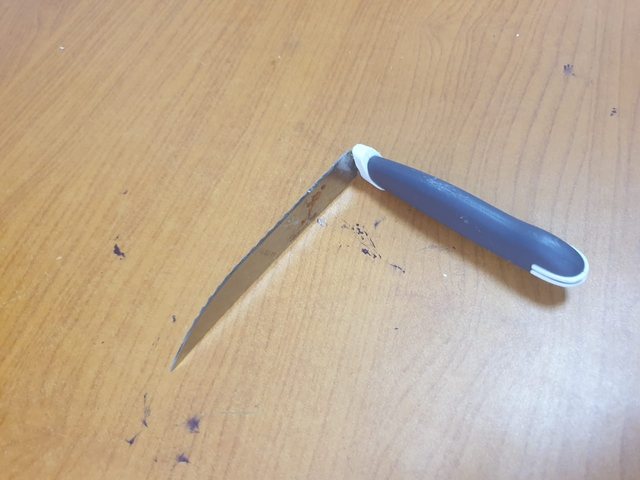 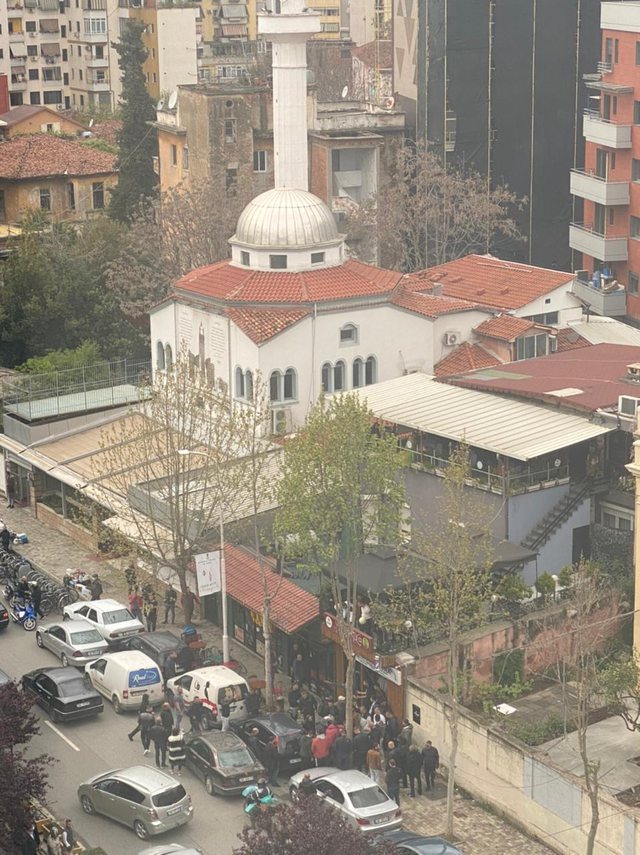 At around 14:30, on Kavaja Street, a citizen entered the premises of a religious cult (mosque) and in still unclear circumstances injured 5 citizens with a sharp tool.

Thanks to the professional and immediate reaction of the Police services, it was possible to neutralize and handcuff the suspected perpetrator, Rudolf Nikolli, 34 years old, from Burreli, who is being escorted to the premises of the Local Police Directorate in Tirana, for further actions.

Meanwhile, the police services have given first aid to the injured citizens, who were transported to the hospital for medical assistance and are out of danger for life.

The investigative group arrived at the scene and under the direction of the Prosecution the work continues to clarify the circumstances and complete legal documentation of the event.