SPAK 3 requests from the United Arab Emirates for Florenc Çapjan, extradition from Dubai is expected, Clyde Dokoli demands freedom: I have a tumor 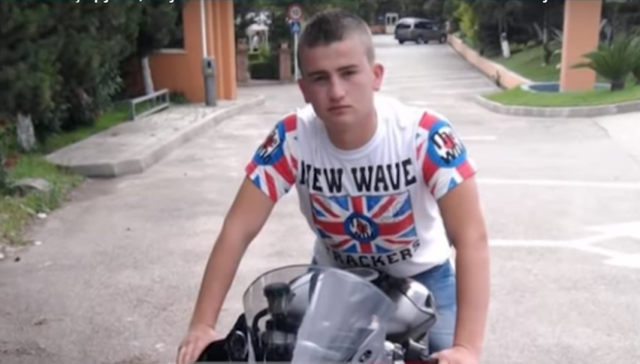 New details have emerged from the file of Florenc and Ardian Çapja, for the murder of Nezir and Gentian Beqiri, father and son, on August 15, 2012.

According to News 24, SPAK addressed the United Arab Emirates with 3 requests for Florenc Çapjan, requesting to be informed about the closure of the investigation, sending the case to court and the request to be extradited from Dubai to Albania.

Meanwhile, Çapja has submitted the request for political asylum in Dubai and it is not known if he will be extradited to Albania.

Among those arrested for the murder of Nezir and Gentian Beiqiri, besides Ardian and Florenc Çapja, is their friend, Klajdi Dokoli. The latter has sought release claiming he suffers from a tumor disease. The court hearing was postponed until the end of the forensic examination.

Florenc and Ardian Çapja had ascertained that Beqiri was constantly visited by Ervis Bardhi and Etjen Cani and decided to meet closely with these two, where Klajdi Dokoli was also present.

They threatened to kill Ervis Bardhi if he did not cooperate with them in the murder of Gentian Beqiri. On the day of the murder, Clyde Dokoli and Etjen Cani monitored every movement of Beqiri's mother, while Olsi Leka and Ervis Bardhi arrived in a vehicle.