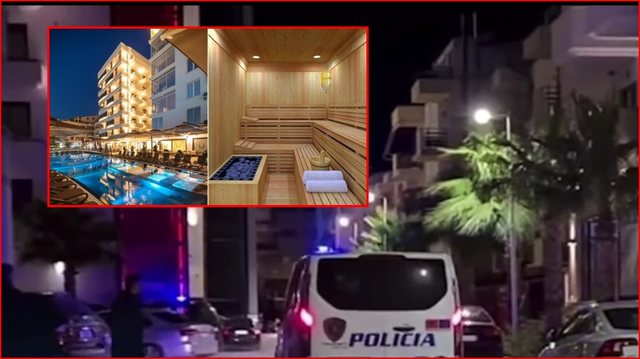 The Russian Embassy in Albania has reacted to the loss of life of four Russian citizens in a hotel in Qerret of Kavaja.

The embassy expects a full investigation by the Albanian authorities for this event, while announcing that the Russian Ministry of Foreign Affairs will withdraw the dead bodies. He also adds that he is in constant contact with law enforcement agencies to clarify the cause of death.

The Consular Department of the Embassy is in constant contact with the country's law enforcement agencies investigating the circumstances of what happened. We expect a full investigation from the Albanian side into the causes of death of the Russians. Relatives of the deceased are notified. There will be repatriation of troops to their homeland. "Russian Foreign Ministry," the embassy said in a statement

Meanwhile, new details have emerged from the serious event that took place on Friday evening. Preliminary investigations, the results of which are circulating in the media, have concluded that the four Russian tourists were not asphyxiated inside the sauna as was initially announced by the police.

Two of the dead bodies were found on deck chairs and near the winter pool. These details have further complicated the elucidation of the cause of the event.

Even from the pool water examinations it is not suspected that there are traces of a poisonous substance. The bodies are located in the morgue of Tirana, where forensic medicine will make the necessary expertise to determine the cause of death.

Recall that the victims are Natalia Burenkova and Sergei Burenkova, as well as their daughter Ekaterina Burenkova together with her fiancé, Nikita Belousov. They had come to our country for a tourist trip.