Avoid Accounts! The truck goes off the road and blocks the circulation of vehicles 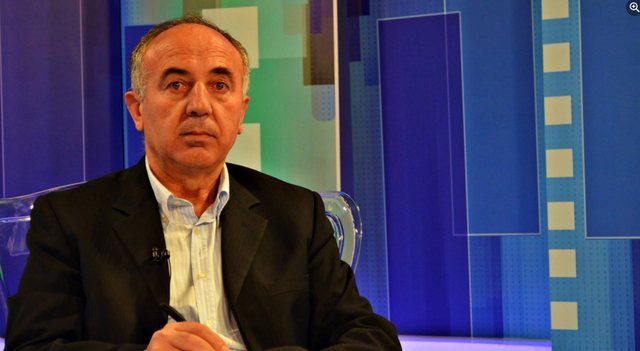 Two people have been arrested as suspected perpetrators of the execution of the former MP and former mayor of Velipoja, Pashko Ujka, who was killed four days ago.

Kristian Kelmendi and Marjan Kola are the two detainees as suspected perpetrators in the execution of Wolf. It is suspected that Kola helped Kelmendi and is aware of the event.

Pashko Ujka was executed on the evening of November 29 in Shkodra while returning to his apartment. It is suspected that he was shot with a silencer. He received a spinal cord injury and consequently lost his life in hospital.

Pashko Ujka has served as an MP and in 2011 took over the leadership of the Municipality of Velipoja.

The Supreme Court ordered the suspension of works for two HPPs to be built in the Valbona valley. But despite the court decision, the works have not been stop...

Extremely low temperatures and frosts, the weather forecast for today

Daily Press / "The snow that 'froze' the facade and the corrupt road maintenance affairs", "Basha: Change starts from itself, we erase the shadows of the past"

Police action on the streets of the capital, stopping luxury cars