Where is the SMI lost? 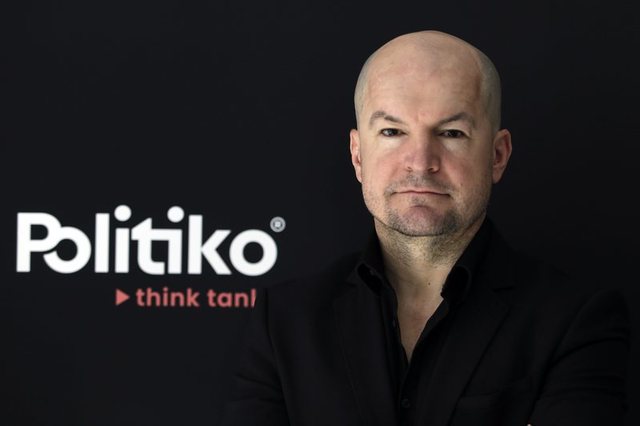 Monika Kryemadhi, the head of the SMI, has her last post on Facebook for the first two weeks. A courtesy meeting with the new British ambassador to Albania. Prior to that, since April 25, she has posted 16 times on the social network. Four of these posts are for the LRI summer camp in Jale, 4 for religious holidays, 1 for the founding day of the SMI, one with her husband, Ilir Meta. Including a speech on October 17 in the Assembly, it falls to the Prime Minister to have spoken politically only 4 times in almost 5 months.

She did not even prefer appearing on one of the political debate shows. Even with journalists who are known not to put him in position. In a way, she has been the great absentee of the political scene all these months, long, nervous and full of developments.

But others from her camp were also missing.

Except for Petrit Vasili, who comes out to sing the same political refrain, the voices from the SMI come more like echoes from the past. That time when the 'Meta party' did not leave 'black water' untouched, for democracy and all its virtues.

This lack, as it shows, even hides something.

It shows, for example, that the party that was quoted above as kingmaker or king-maker in Albanian politics, now does nothing but wait.

The party, which so closely defined who received the seal of power, as it thought that even its boss could seek the post of prime minister, today can not form a parliamentary group.

The party, which the great feared, and the little ones rejoiced, and the impossible third pole, no longer comforts even its highest exponents.

The party, which was once joined by all the dissatisfied with the two big ones, today satisfies the big ones with its many dissatisfied.

An indication of this is also a fact of the last day. SMI has sent to SPAK two of its own 'were' with great access once: Lefter Koka and Alqi Bllakon.

This is the only way out of the silence of this party, which ignored the silence even when it was gold.

The reasons for silence must be two. The shock caused by the shrinking of the party, from 20 to three deputies, and the warnings of the American non grata for Sali Berisha. The former head of the SMI, today president, has been targeted several times by the embassy. Since April 25, Mr. Meta has been put under the 'shelter of silence', together with the former party.

But, this is not the only silence that surprises. For months, the SMI's silence has been respected as if it were a whim by the media and public voices. No one asks what happened to the kingmaker; nor the borrowers of the term that has within it grandeur, pampered even conditionality.

But, the question is valid: where is the SMI introduced ?!