The Netherlands is not to blame. A note on blaming others, or the stated and unspoken reasons for not inviting 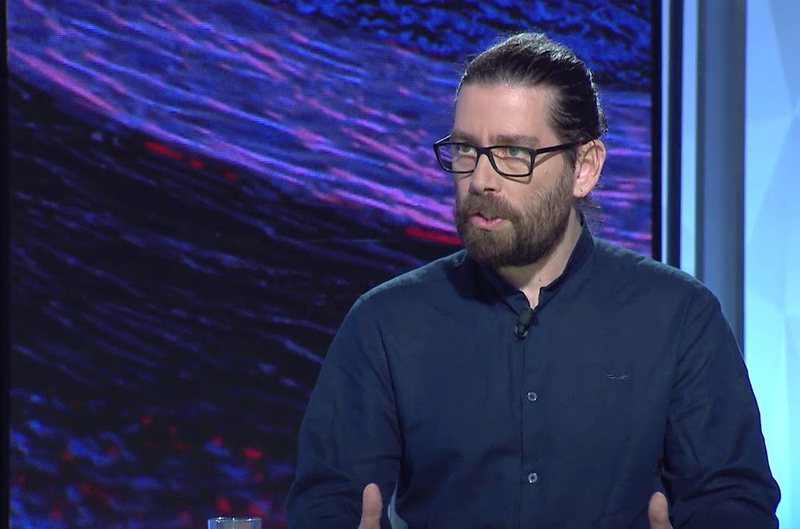 1. The invitation of Albania to a First Intergovernmental Conference is one of the stones that mark our path to Europe. For this call to happen, EU countries have set certain conditions. If the conditions are met, the way is open. If they are not met, we will wait behind the door.

Now we hear that the conditions are met (we were once told that there are no conditions) but the Netherlands, France, and some others are sacrificing Albania for their electoral concerns.

The question is, did we really meet the conditions? And why are some EU countries sacrificing us and not Northern Macedonia, for example?

2.
Fortunately, I had the opportunity to be informed in detail about the (non) fulfillment of one of these conditions, which is that of the law on AMA, alias “anti-defamation package” which de facto imposes a combination of censorship and self-censorship of the Albanian media.

The condition was that if the Government wanted to pass the law (which was passed by cardboard violence almost a year ago) it had to do so in line with the Venice recommendations.
We have analyzed the recommendations with some of the best independent jurisprudence experts in Albania, and the conclusion is that those recommendations actually reject the law and there is no way this law can be patched.

The same opinion has been expressed to me in numerous meetings and all representatives of EU institutions and embassies with whom we have met regularly on this issue.

But the most worrying thing for the Albanian group that is monitoring the patching of the law but also for foreigners is that the proposed versions of the law are clearly contrary to the Venetian and the Government is using every means to pass the law as it wants, lying as if is respecting the Venetian.

The government tried to introduce him to the parliamentary procedure a few weeks ago and withdrew it only after very strong statements from the Council of Europe and the EU.
That law is still there, in the shadows, anti-Venice, waiting for the Intergovernmental Conference to take place, to get a European "visa", to be approved quickly and violently immediately afterward.

The Albanian government has never withdrawn from the desire to approve it but has not yet indicated what it will approve. So the risk of the patched law being passed and worse than the previous one is very high.

3.
I am more than aware that the longer Albania's entry into Europe is delayed, the more our social depression will increase. People who fought in the 1990s to join Europe are already dying, physically, of age or coffin, without ever seeing the 1990s dream materialize.

Others no longer wait for Europe here, but go and find it where it is, in Germany, France, and even Bulgaria.

So we desperately need Europe. The Government also loves Europe. But the government will gain access without sacrificing its anti-democratic ambitions.

I can not talk about other conditions, but, for the media law, I can tell you with sufficient competence that there is a great fear between the community and foreigners that the Government does not plan to respect Venice. So de facto, it is an unfulfilled condition.

And, unfortunately, the last obstacle for the Government not to adopt that law according to its own appetite and contrary to the recommendations, are foreigners. The only stone that the EU has is to ask the Albanian Government to first show what it will do with the media law, whether it will approve it or not, and what it will approve, then extend the invitation.

Trying to disguise it as non-invitation has nothing to do with Albania's "successes", but with the EU's internal troubles is false news. The Netherlands, France, and Denmark have come out openly, but, behind the scenes, other EU countries are also putting pressure on Albania to be left behind without fulfilling ALL the conditions.

So, instead of being angry with the Dutch, the French, and the Danes, we do well to "wash our hands, ventilate the windows, wear a mask". And let us not continue to lie to ourselves that others are always to blame.

Published today as the cover of DITA.