The DP hopes for Trump's return 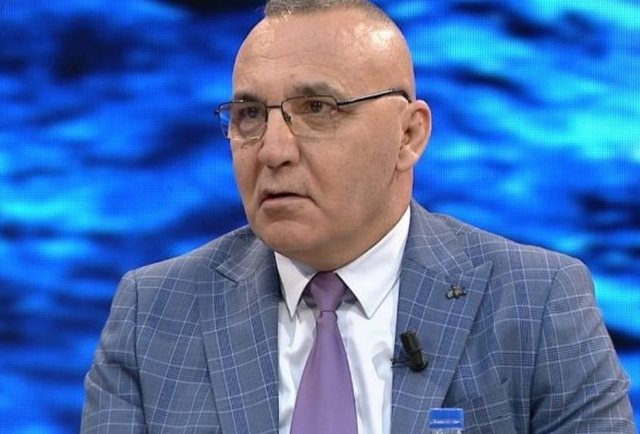 About 2/3 of Trump voters, according to opinion polls in the US, think that he was robbed of victory by the Biden-Soros-Obama coalition, etc. And more than two-thirds of Republican voters believe he will return to the White House in four years.

About 2/3 of the DP voters, according to a poll I conducted two weeks ago, think that Berisha should be part of the Democratic parliamentary group, despite being declared a non-woman by the US State Department. And I guess the vast majority of them also believe Trump will be back in the White House.

Berisha, being a trained sniffer of the mood of the PD electorate, has created the narrative that his announcement as a non-woman person by the US State Department is a conjunctural movement instigated by Soros (friend Rama), after his allies ideologues came to power in the US. This narrative of Berisha seems to have reached his people in the DP, as well as the simple democratic electorate. And despite not being openly stated, it is implied that once Trump or a successor to the White House returns, the status of the non-grata person will be undone.

While such a narrative may hold the PD electorate in the long run with hope, it does not help its chairman, who has a short-term problem. In September, he will either have to propose the expulsion of Berisha from the PD parliamentary group (as the US ambassador almost publicly asked him to do), or keep Berisha in the parliamentary group (as 2/3 of the PD voters want). ).

In the first scenario, Basha would have the support of Washington, but would be left with an electorally and parliamentary party. In the second scenario, he would be isolated internationally and left with a compact electorate and parliamentary group, but that would be held only with the lukewarm hope that after four years Trump or a successor to the White House will return. (Let's not forget that four years ago, despite expectations, Basha was not helped at all by Trump's visit to the White House).

Currently located in the middle of a proverbial Shihle Caribbean, Basha seems indecisive. To date, he has never demonstrated that he has the charisma and oratorical power to change the trajectory of the opinion of the electorate, for the latter to strongly support him for difficult decisions. He has simply demonstrated that he is a conjunctural leader, simply waiting his turn to come to power…