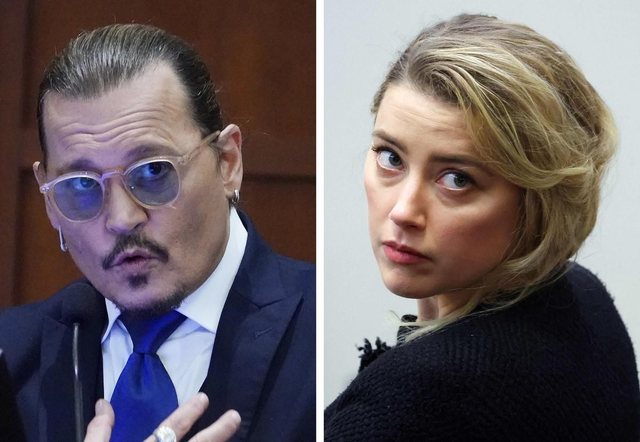 In Johnny Depp's trial with Amber Heard, the latter's sister also testified. She said in her testimony that Johnny Depp grabbed Heard by the hair and hit him in the face repeatedly when they were married.

Whitney Heard Henriquez, Heard's younger sister said she lived with Heard and Depp during their relationship and that she considered Depp as a brother. Henriquez testified about a quarrel in which she saw Depp throwing a can of Red Bull at his nurse, Debbie Lloyd, whom Lloyd denied in her testimony.

Depp has accused Heard of defaming him in a 2018 article for the Washington Post. In the article, which was published nearly two years after they divorced, Heard described himself as a "public figure representing domestic abuse." Although Depp was not mentioned in the article, he claims it cost her profitable acting roles. During her testimony, Heard himself admitted that the article was about Johnny Depp. 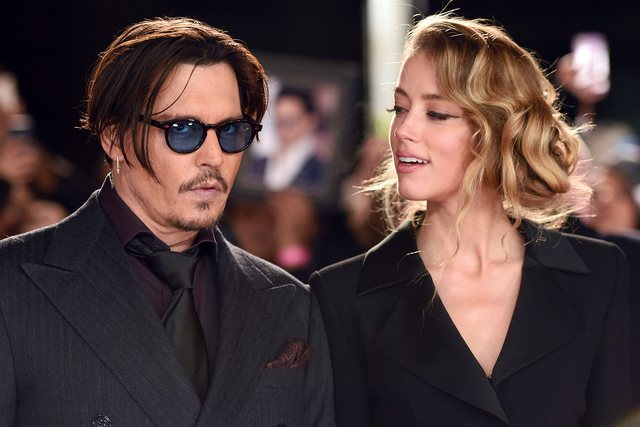 Henriquez, who was examined by Depp's lawyer, Rebecca Lecaroz, said she sometimes behaved like a marriage counselor and, at times, sided with Depp in arguments. Lecaroz asked Henriquez why she supported her sister when she wanted to stay in the relationship with Depp.

"You wanted Mrs. Heard to stay with Mr. Depp even after you saw him hit him, didn't you?" Lecaroz asked.

"It simply came to our notice then. Again, Amber was very much in love, so was Johnny. She tells me she wants something. Regardless of whether I agreed with it or not, whether I was fine or not with what it was. it happened, it was not my place ", Henriquez testified.

Jury members also heard testimony from numerous witnesses, including a makeup artist and an acting coach who worked with Heard, who said they saw Heard with injuries during her relationship with Depp.

Numerous witnesses said they saw Heard with facial injuries after a May 2016 altercation that eventually preceded Heard getting a restraining order against Depp and the couple divorcing. Their testimony contradicts that of two Los Angeles police officers who testified earlier in court that they saw no visible injuries to Heard's face or clutter at the former couple's home.

The trial does not take place today or in the next two days, but will be returned on Monday.