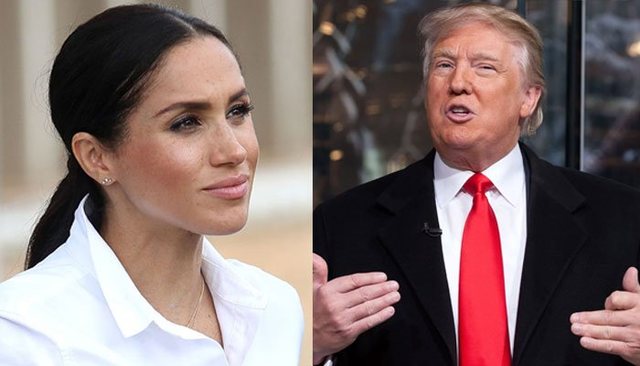 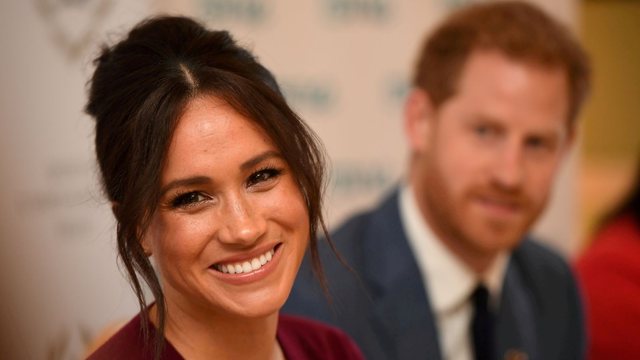 Referring to Meghan, Trump said: "I'm not a fan of hers. I have not been since day one. I think Harry has been used terribly and I think one day he will regret it."

"I think it has ruined his relationship with his family and it hurts the Queen."

In response to Farage's comments that Meghan used the Duchess of Sussex to write the letter to lobby members of Congress, Trump said, "She is trying to do things that I think are very inappropriate." 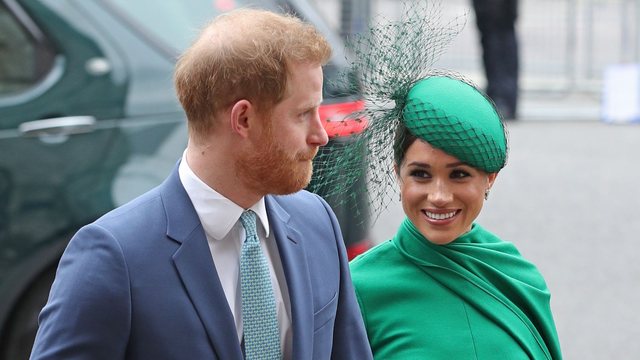 GB News said he told Farage: "I think she is very disrespectful to the royal family and most importantly to the queen."

Trump's critical comments were virtually the same as he made in September 2020 when they publicly backed Joe Biden for president. 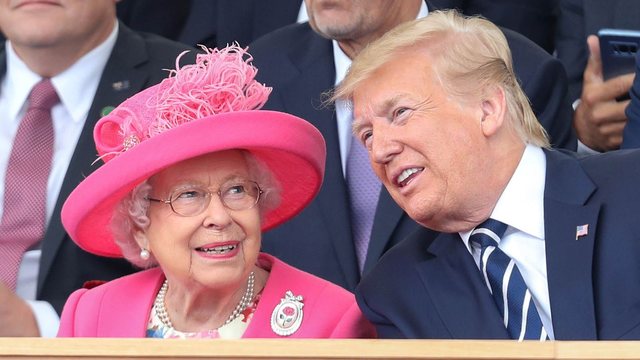 When the couple encouraged people to vote in the 2020 election, Trump told reporters: "I'm not a fan of hers and I would say that, and she has probably heard that. But I wish Harry good luck because he he will need it. "

In 2019, he told The Sun newspaper that she was "bad" in response to comments she made about him before becoming part of the royal family, calling him "divisive" and "misogynistic".