Two weeks after splitting from Camila Cabello, Shawn Mendes releases the emotional ballad "It Will Be Well" 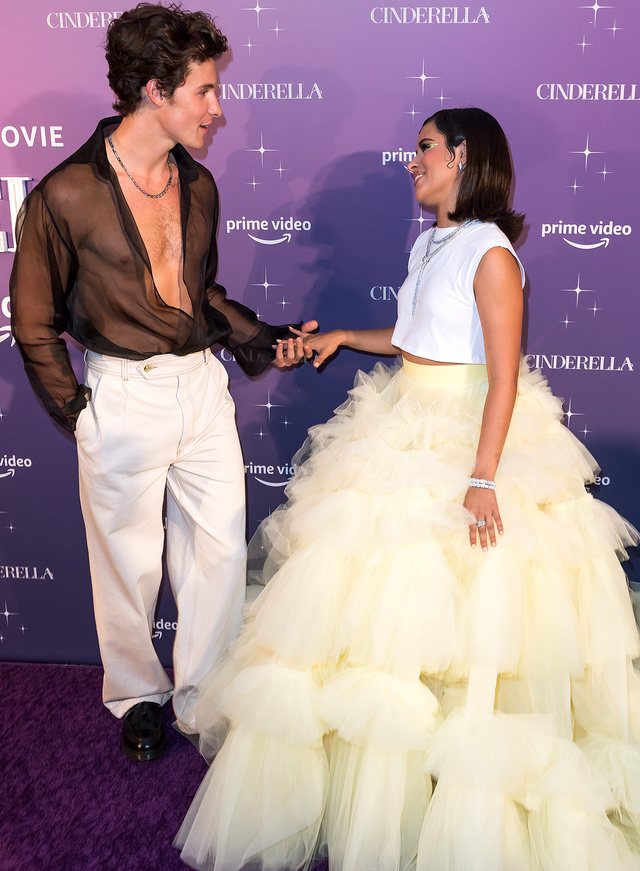 Shawn Mendes, released the emotional separation ballad "It'll Be Okay", exactly two weeks after he and girlfriend Camila Cabello broke up after more than two years of relationship. 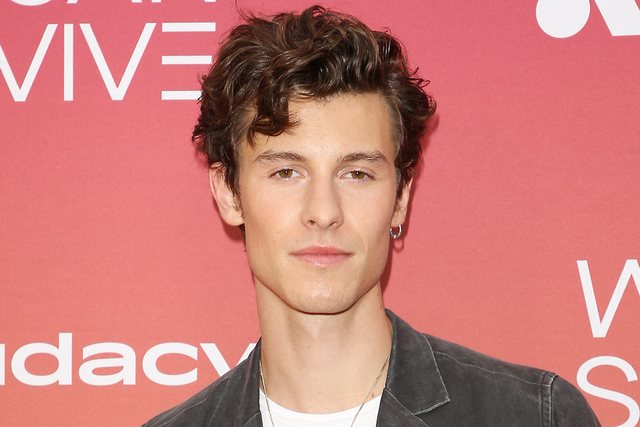 In the melancholy and sensitive song, which is accompanied by piano, Mendes details the end of a turbulent relationship as he sings, "the future we have dreamed of is fading into black." In the choir, however, he shifts to a hopeful attitude of healing and acceptance as he sings constantly, "it will be done well."

Mendes first announced the release of the song on Tuesday, teasing the lyrics that said: "Will we make it? / Will it hurt?"

On the morning of the day the song was released, the "Wonder" singer shared on social media a photo of a sun shining on the beach with an orange glow.

"It seems to me that I have not really been in a relationship with you guys for a while," he wrote on Instagram. "I miss you, I hope you like this song."