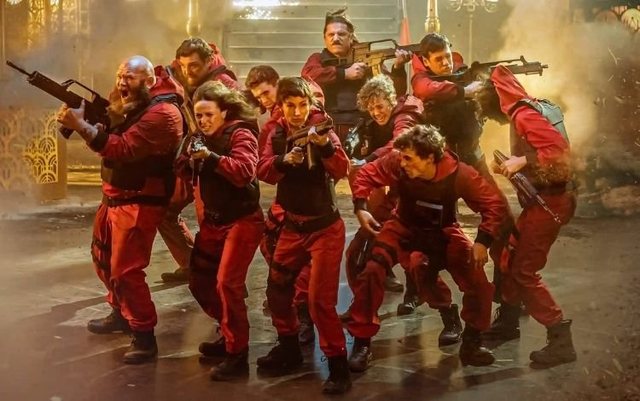 "La Casa de Papel" is the most popular show on Netflix at the moment, according to the public service ranking system of the broadcasting service. On December 3, the second part with 5 parts of the last and final season of the LCDP band was published.

This series is one of the most watched non-English language shows on Netflix, it is another example of the platform's success with international programming. 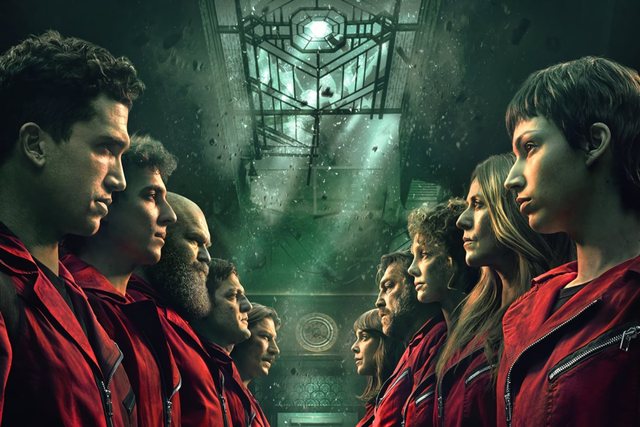 After "La Casa de Papel", the second is "Lost in Space", which had the premiere of the third and final season on December 1. In third place is "True Story," a dramatic new miniseries starring Kevin Hart and Wesley Snipes.