The US is hit by another tropical storm, rainfall of up to 20 cm is expected 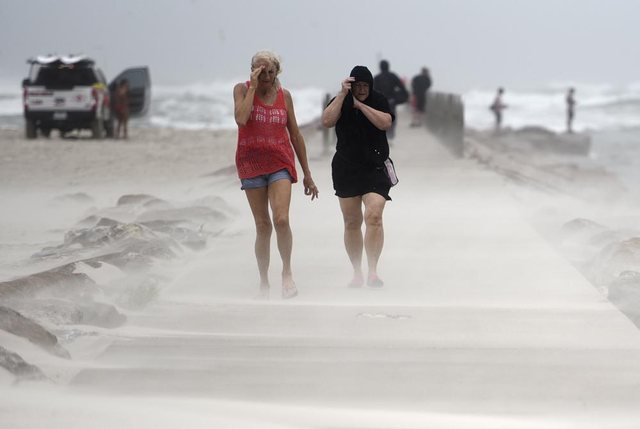 Hurricane Nicholas, now a tropical storm, landed off the coast of Texas today, bringing the threat of rainfall of up to 20 centimeters. The storm could also cause life-threatening flooding in the deep south.

Nicholas affected the eastern part of the Matagorda Peninsula and is now about 50 miles (50 kilometers) southwest of Houston, Texas, with winds of up to 110 kilometers per hour, according to the National Hurricane Center in Miami. Nicholas was the 14th storm of the 2021 Atlantic hurricane season.

The biggest unknown to Nicholas was how much rain it would produce in Texas, especially in flood-prone Houston.

Almost the entire coast was under a tropical storm warning that included possible rapid flooding and urban flooding. Texas Gov. Greg Abbott said authorities deployed rescue teams and resources in the Houston area and along the coast.

CenterPoint Energy reports that over 300,000 consumers have lost energy as the storm passes through Houston. Schools in Texas canceled classes due to the coming storm.