Elections / Will Xhafaj, Lleshaj and Bushati be supported, Rama: I am waiting for the proposals of the regional leaders 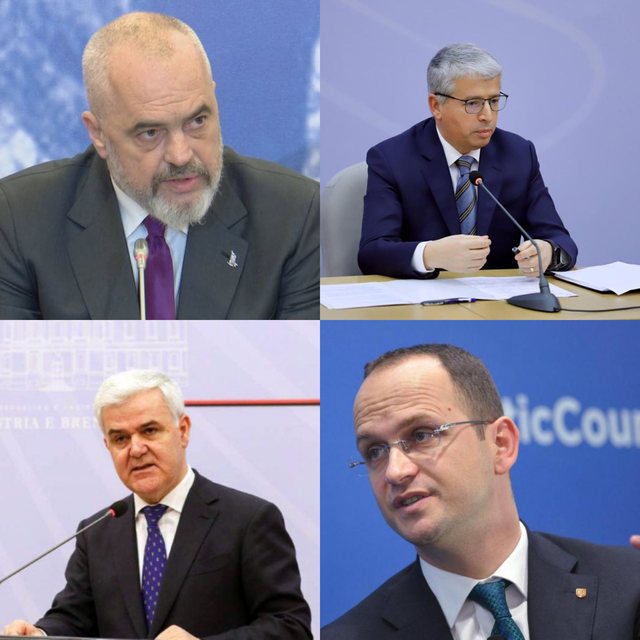 The head of government charged with responsibility the leaders of the Socialist Party districts, who according to him will propose the team that will then be approved by the SP Presidency.

"I am not here to do your news! They are no different from each other, they are all in the body from which the selection will be made.

The leaders of the districts have the responsibility to make all the drafts and propose the team of each district and then this will be approved by the Presidency of the Socialist Party.

I am waiting for the proposals of the leaders of the regions, who must do with great responsibility in function of the result, the teams and then the approval will be done in the Presidency " , said Rama.