"I voted for the Socialist Party, otherwise I would not take the sick boy by the hand", Çollak's denunciation for the doctor in Klos 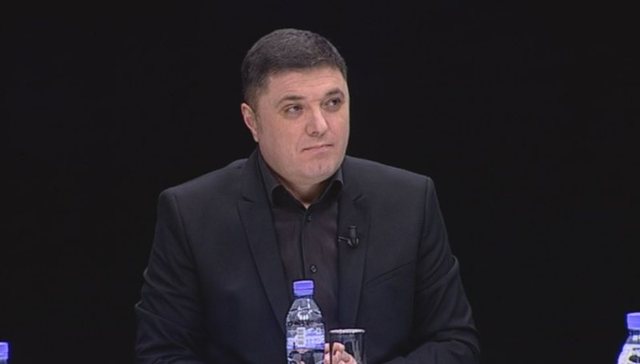 DP MP from the April 25 elections, Kreshnik Çollaku has denounced the case of a doctor in the area of ​​Klos, who forced a family to vote for the Socialist Party.

According to Çollaku, the doctor in the area had asked a father to swear at the sick boy that he would vote for the SP, otherwise she would not hold the child by the hand.

"A case that I will follow until the end, I campaigned in the district of Klos. This one had a child with a chronic disease and the area doctor was an exponent of the SP. I go there and meet him and he tells me I will vote. After a week, my husband calls me and says I am in big trouble with you, the boy's doctor came to my house and I told him that I would give it to Kreshnik with my husband and the doctor told me that you will take the boy you are sick now and you will give the vote to the SP that I will not touch it with my hand.There is no more politics, that character and I will do the battle of life, that character can no longer be a man.I told his father not to spoil the boy and do not vote for me. " said Çollaku to FaxNews