Ristani: Basha has returned to the 'shop' for the DP, he has three issues on his shoulders 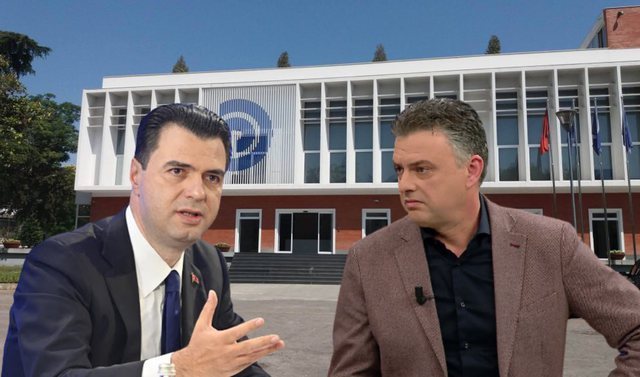 Invited to the studio of 'Task Force' on Syri TV, Ristani said that Basha is not accused without money laundering, emphasizing that he is burdened with three issues.

"Basha has returned to the store his being in the DP, benefiting financially. It is no coincidence that he is accused of money laundering in the lobbying he has done in America. Wherever it comes to money, there is talk of Basha, such as money for Toyota Yaris, Rruga e Kombit, etc. Basha is oriented towards money. The accusations about the villas we have seen are not coincidental. "Basha has three issues on his shoulders" , declared Ristani.