Florenc Capja, who has been free for several days in Dubai, Albania, is accused of double murder 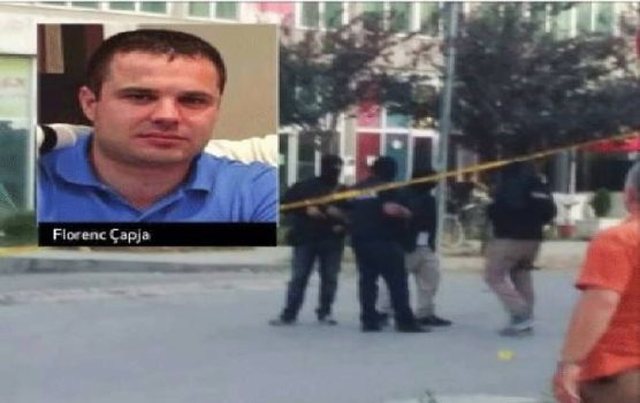 The well-known name for Albanian justice Florenc Çapja, who is wanted for murder in Albania, has been a free citizen in the United Arab Emirates for several days.

He is no longer under surveillance by the authorities. It is suspected that Capja has a residence permit and is employed in Dubai.

Capja is accused of killing Nezir and Gentian Beqiri, father and son. Florenc Çapja is the nephew of Ardian Capja, who is in prison.

Ardian and Florenc Çapja are suspected of having played the role of the perpetrator in the double murder. In November 2020, Clyde Dekoli, Jorgo Leku, Etien Cani and Ervis Bardhi were arrested for this event.

The murders of two people were carried out for revenge, after in 2005 Gentjan Beqiri was accused by the justice authorities for the murder of the businessman Sokol Çapja, a murder which took place in one of the bars of Elbasan, near the "Aleksandër Xhuvani" University. Gentian Beqiri, was serving a sentence of house arrest when he was killed.

Capja is a well-known name for justice, as he is also accused of killing Fadil Meme, a former police officer who was killed in March 2015 in Italy. He was executed with six bullets in the presence of his wife.