Gjonaj signs the agreement for the transfer of prisoners in London, the problem is the change of the procedure in both countries 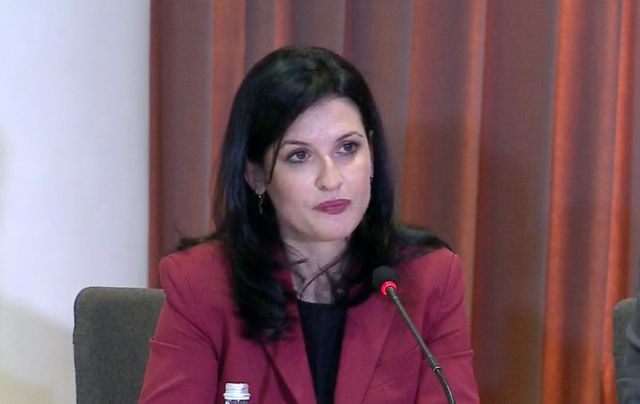 The Minister of Justice, Etilda Gjonaj, is reportedly on a working visit to London, England. She has signed an agreement with government officials on the transfer of prisoners.

The agreement enables the legal transfer of Albanian nationals from UK prisons to their country of origin, Albania, to serve the remainder of their sentence, as well as the transfer of a British national imprisoned in Albania to UK prisons.

A way to solve this problem has not been determined yet.

We recall that some time ago, the British Minister of Interior Priti Patel was in Albania where he met with Prime Minister Rama where an agreement was signed to accelerate the deportation from Britain of arrested Albanians and those caught staying illegally in Britain.