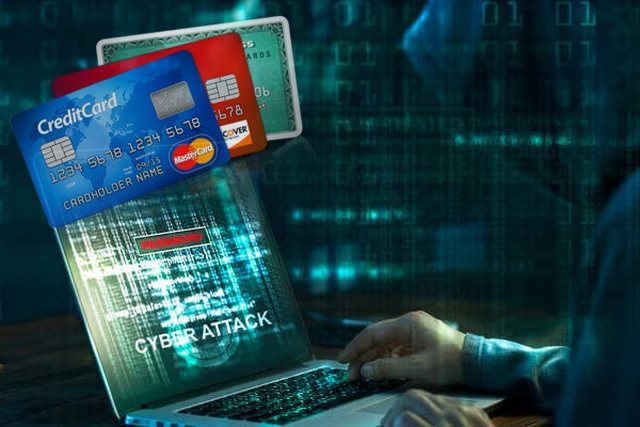 Europe is considered the safest region and the only continent in the world that has not experienced a decline in security since 2009. Technology, its innovations have created facilities for access to information and communication with people from one corner to the other.

According to The Fintech Times , cybercrime seems to be beginning to shake the foundations of security around the world, seriously endangering even security on the most 'peaceful' continent as Europe is considered. Cybercrime is becoming more and more aggressive, where phenomena and various types of it, are endangering even the credit or debit cards of citizens.

Among the safest countries for security breaches, Albania ranks third as the safest that can withstand the threat posed by cybercrime.

Albania ranks among the safest countries to use fake debit and credit cards which can cause a financial loss. At least so far no person in Albania has been affected by this type of crime.

The most vulnerable country in all of Europe is the United Kingdom, which suffers losses of 27 billion pounds a year due to cybercrime, where the most frequent victims are businesses.

In addition, with the UK having the highest rate of online identity theft (20.5 per 100,000 people) and credit / debit card fraud (47.7 per 100,000 citizens), it is not to be. were surprised that people living in the UK have changed their email password.